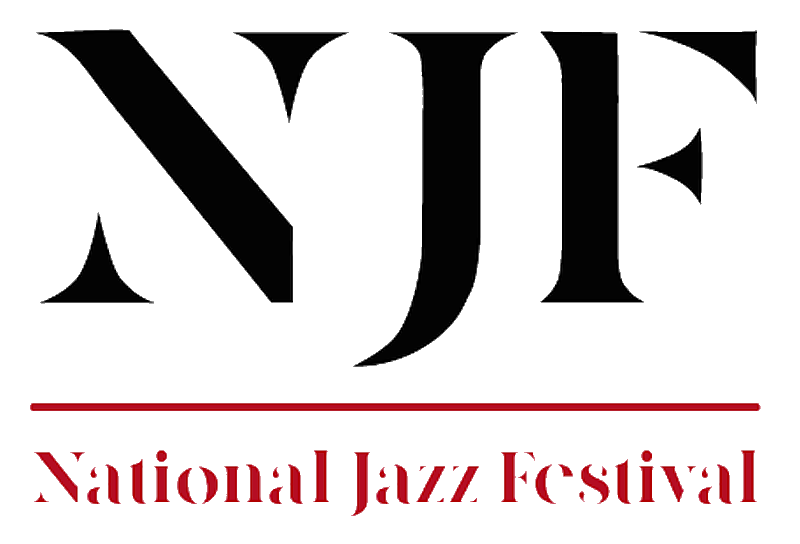 This year, featured in the “SmartMusic Large Ensemble Category,” is Gordon Goodwin’s new tribute arrangement to Sammy Nestico called My Man Sam, inspired by his beloved mentor. This chart was written in the style of Sammy Nestico and the ranges are reasonable for high school ensembles. It’s a great opportunity to expose your students to both Gordon’s writing and Sammy’s style. Ensembles participating in this category will record My Man Sam as their submission. 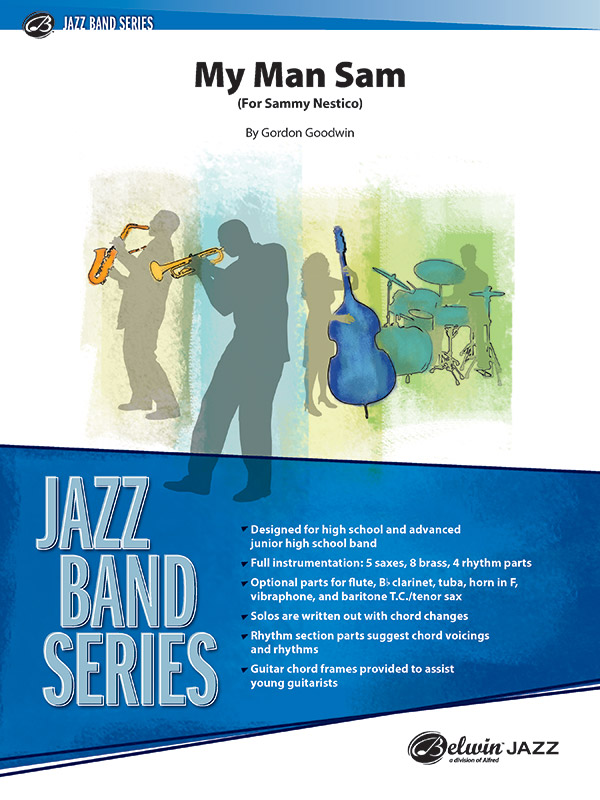 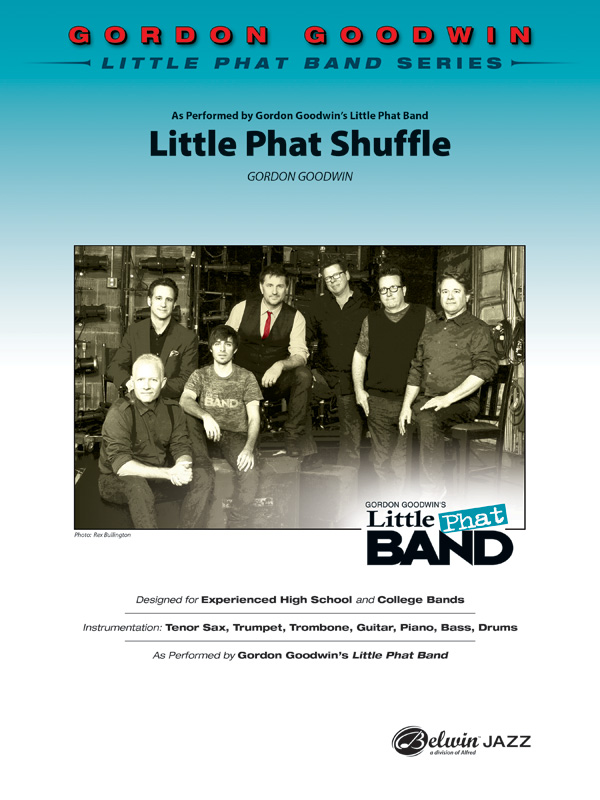 With these titles in SmartMusic, your students will have the perfect opportunity to practice and prepare Gordon Goodwin’s My Man Sam or Little Phat Shuffle for this unique festival event. Either virtual or live recordings are welcomed submissions.

Resources for recording and creating a virtual ensemble in SmartMusic: 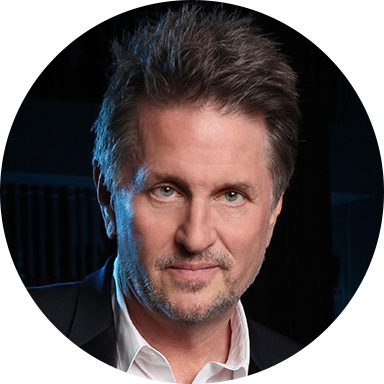 At age five, Gordon Goodwin began writing down the music he heard in his head. This music didn’t consist of just snippets or melodic lines, but whole compositions from beginning to end. His first big band chart, Hang Loose was written at the age of 13.

Mr. Goodwin’s writing has garnered him three Emmy awards and a pair of Grammy nominations. His cinematic scoring and orchestrations can be heard on such films as Bad Boys II, The Majestic, Con Air, Gone in 60 Seconds, Enemy of the State, Remember the Titans, Star Trek: Nemesis, Armageddon, and the classic cult film Attack of the Killer Tomatoes.

Throughout his career, Gordon Goodwin has built a larger-than-life reputation for his composing, arranging, and performance skills. Christina Aguilera, Quincy Jones, Mel Torme, David Foster, Toni Braxton, Ray Charles, Sarah Vaughn, Brian McKnight and Johnny Mathis are just a few of the artists he has written for, recorded and/or performed with.

Currently, Mr. Goodwin utilizes all of these talents as the leader of L.A.’s most exciting big-band jazz ensemble, Gordon Goodwin’s Big Phat Band.

Sammy Nestico (February 6, 1924—January 17, 2021), was an American composer and arranger best known for his arrangements for the Count Basie orchestra.

Nestico joined the US Army during World War II, then completed a degree in music education at Duquesne University. After earning his degree, Nestico then returned to the military, where he arranged music for the U.S. Air Force Band. In 1963, he switched and became director and arranger of the U.S. Marine Band, where he served under presidents John F. Kennedy and Lyndon B. Johnson.

After the military, Nestico became a freelance arranger, working especially with the Count Basie Orchestra. During his long career, he composed, arranged, or conducted albums for several major stars, including Quincy Jones, Phil Collins, Barbra Streisand, Michael Buble, Natalie Cole, Frank Sinatra, Bing Crosby, and many others. In addition, he played trombone, in the big bands of Tommy Dorsey, Woody Herman, Gene Krupa, and Charlie Barnet. As orchestrator, he worked on nearly seventy television programs, including Mission: Impossible, M*A*S*H, Charlie’s Angels, and The Mod Squad, as well as the 81st Academy Awards, and the film The Color Purple.

Nestico’s career made a full circle back to music education, teaching at the University of Georgia from 1998 to 1999, where he taught orchestration and conducted the studio orchestra; after which he retired to Carlsbad, California. 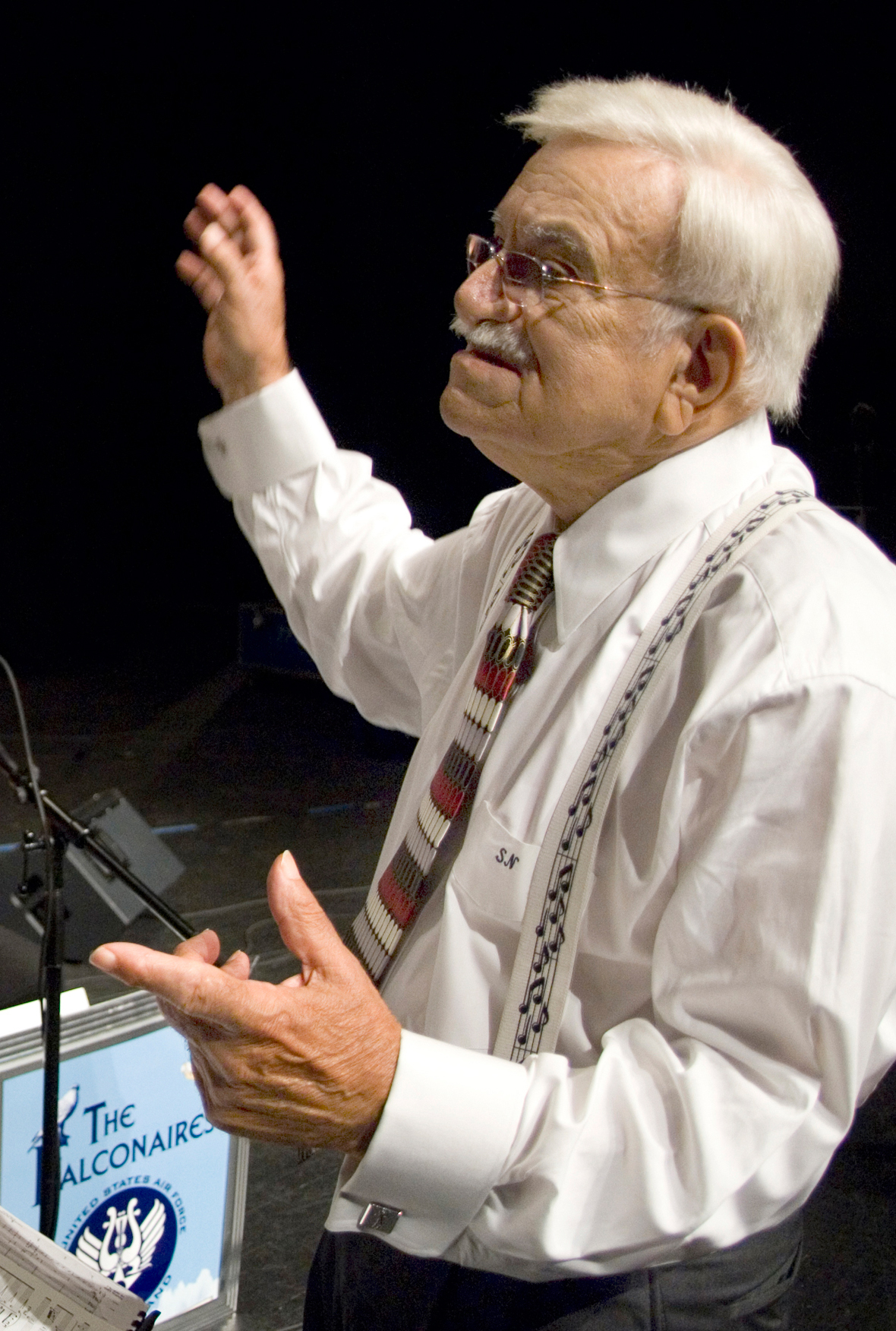 If you run into any issues while using SmartMusic, we are here to help. Visit our Help Center for support articles or to submit a request.

Get the best from SmartMusic