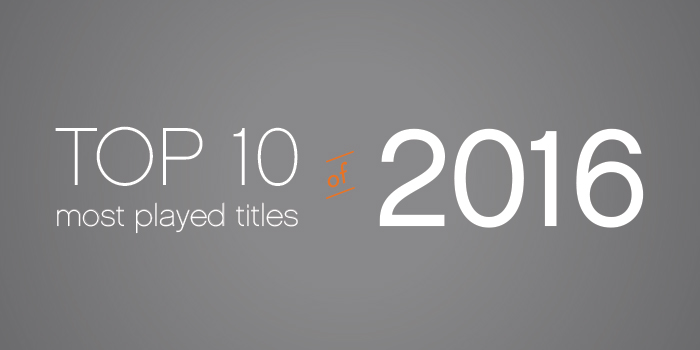 2016 is nearly over. Some of us are saying good riddance, some of us are cherishing memories of this year, and some of us are just enjoying winter break before it’s over. As part of our year-end reflection, we took a look at which pieces in the SmartMusic library were performed most in 2016 and compiled the top 10 most played SmartMusic titles in this blog post.

Standard band literature makes up most of the list, but, unsurprisingly, Star Wars arrangements make a big appearance. In fact, Star Wars – The Marches was the most played piece in the SmartMusic library this year. Not even the Holst suites, perhaps the most important masterworks of the concert band repertoire, could measure up to the fun of playing through John Williams’ classic score.

Without further ado, here are the top 10 most played titles of 2016:

If you’re still looking for music to perform in 2017, these titles are a great start – they represent SmartMusic’s “greatest hits” of 2016. Did you use SmartMusic to help prepare one of these pieces this year? Let us know on Facebook or Twitter!