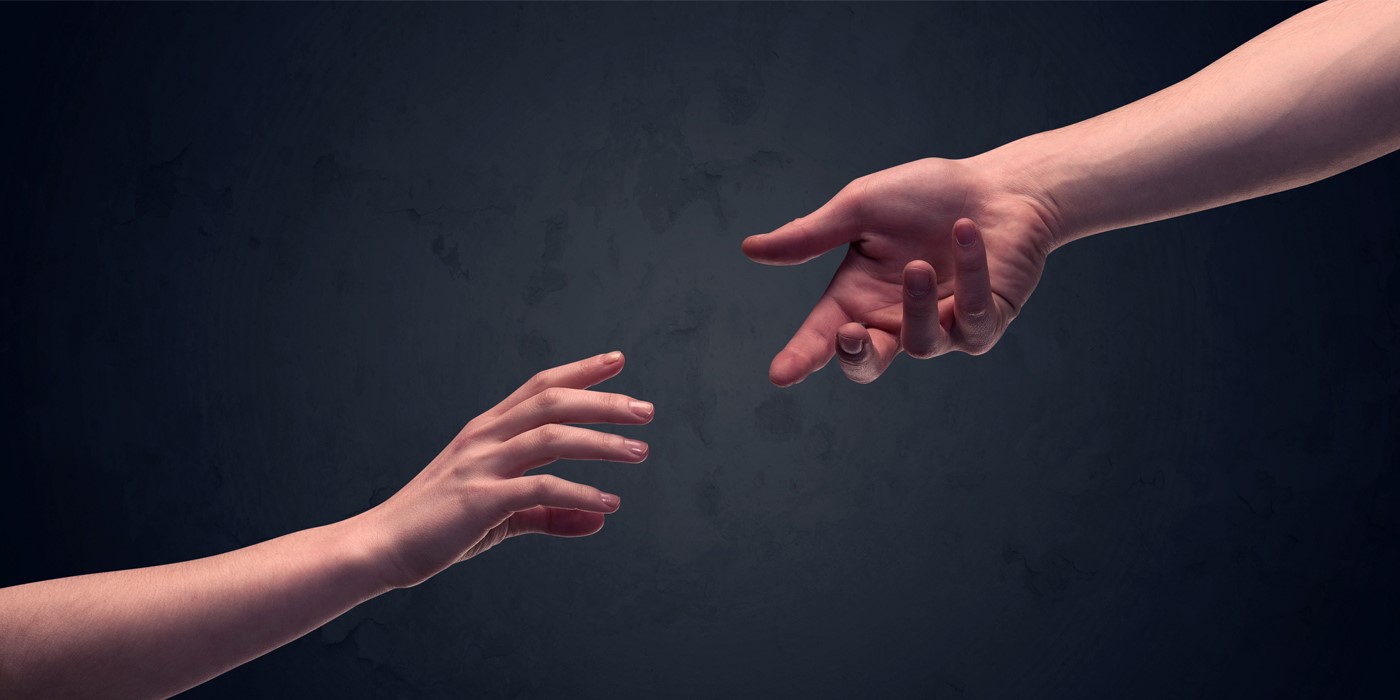 My experience with suicide began in 1988 with the loss of one of my students who was suffering from depression and anorexia, and continued with the loss of another student in 1997 whose family life had taken a jolting turn for him earlier that year. As unfortunate as these events were, they did not readily prepare me for the horror of what was to follow for me in 2006. I’d like to put a face to things for a moment. 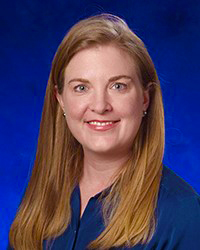 This is Dr. Lara Barnett. This is her ID photo, taken shortly before she began her residency in Internal Medicine in July of 2006 at Scott & White Memorial Hospital in Temple, TX. We should all look this good in our ID photos, don’t you think?

What you can’t see in this photo are the deeply hidden feelings of inadequacy, shame, and despair that would cause her to believe the best thing she could do for those who loved her and cared about her would be to take her own life, which she did on September 2nd, 2006.

The reason I know so much about her story is because Lara was my wife, and as a result, I got an inside look at the disease that eventually took her life – depression.

Depression is a disease that does not discriminate according to race, religious affiliation, socioeconomic status, educational level, or age.

For those of you who want hard data, here are some of the most recent statistics pertaining to depression and in the US:

Here are some additional statistics on suicide:

Figures from the National Center for Health Statistics for 2016.

Depression respects no geographical or physical boundaries. It is a disease that is insidious and evil, working its way into the mind of its victim disguised as a helpful voice. Anyone who has read the Inner Game books about tennis or music will recognize the precursor of this voice as Voice One. This voice is present in many of us; it’s the voice telling us we should have practiced more – that you’ve missed that note every time and are going to miss it again – that you are going to fail the next test, or worse. Over time, this voice can become more and more seductive and convincing, and can eventually stir thoughts of self-destruction of one’s finances, relationships, or even life.

Depression is a disease as real, as dangerous, and as life-threatening as cancer or diabetes, with the distinct difference that many times there are no visible symptoms of the disease, nor is there a quick fix provided by antibiotics, encouraging words, or tough love. Indeed, many of the prescribed medications for the treatment of depression may take days or even weeks to have an effect; and in the mind of a person suffering from depression, ten days might as well be ten years.

For those who have never suffered from depression, someone who does have the disease shares her perspective in this video:

The Causes of Depression

The causes of depression are many, often resulting from long-term responses to threats, whether real or imagined. John Medina is a molecular biologist at the University of Washington, and he provided one of the best explanations of this that I have found.

Our brains were designed to respond quickly to life-threatening events, such as a saber-tooth tiger attack. However, this was usually over within about 30 seconds or so (it might not turn out so well for the human, but the threat was over). In today’s world, life-threatening or life-changing events can go on for long periods of time, which can lead to the type of depressive behavior I wrote of earlier.

In the time since Lara’s death, I have read and learned more about depression and suicide than I care to know. In hindsight, the indications of major depression were all there – a loss of interest in things that she previously enjoyed, being constantly fatigued and wanting to spend all her spare time sleeping, expressing anxiety over what seemed to be easy decisions, believing herself to be undeserving of any praise that came her way, isolating herself from those closest to her (and compartmentalizing us to keep from each of us any hint of the severity of her pain), and finally, her feelings of hopelessness and desperation – feelings and thoughts that Lara masked so well in the photo above. Lara chose to keep these personal insecurities hidden for years, until they ultimately gained control of her thoughts and actions.

According to the American Foundation for Suicide Prevention, the following warning signs may signal a suicidal crisis. In this case, an evaluation by a mental health professional is essential to rule out the possibility of suicide and/or to initiate appropriate treatment.

Again, according to the AFSP, a young person is at critical risk of suicide if they:

Should a student communicate suicidal thoughts, the AFSP suggests you get help immediately from a mental health professional or a professional in a hospital emergency department, or call 9-1-1.

How Can You Help?

There may be someone in your life about whom you are concerned that they may be depressed, or even considering suicide. I feel it’s vital that you to talk to them, ask them what’s bothering them, and respond without attempting to minimize their pain. It’s your job at that point to listen rather than offer advice.

If the person in question is one of your students. contact a school counselor.

Among your resources is the Suicide Prevention Lifeline, which offers “free and confidential support for people in distress, prevention and crisis resources for you or your loved ones, and best practices for professionals.” Their number is 1-800-273-8255.

If you know someone who you suspect is suffering from depression, here are some ways you can help:

Here’s another video, also from someone who has suffered from depression, sharing suggestions for those who are confronted with a loved one who is suffering.

If you retain information from this post, my hope is that it will include these three things:

“Hope is more than the naive view that everything will turn out alright. It is believing that you have the will and the way to accomplish goals, even if there are big challenges. Hope does not dismiss difficulties, it acknowledges them and moves forward anyway.”

Depression isn’t a hopeless diagnosis; nor is suicide the only potential outcome for someone suffering from depression. And for survivors, we don’t have to look very far to find fellow survivors. One of the purposes of this post is education; to hopefully remove some of the stigma associated with depression and suicide, and to let you know that one of the most important things you can do for someone like us is to reach out and make the connection. We may look just like a normal human being on the outside; however, many of us carry a kind of internal baggage. We would give anything to be relieved of this burden just for a while with a kind word or a sincere “How are you?”.

I encourage you to widen the scope of what you see to include those from whom some might avert their eyes. Help tear down the stigma against depression and suicide awareness through open, honest, and sincere communication. Sometimes the person most in need of it is right in front of you. 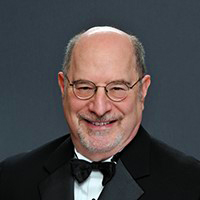 Peter J. Warshaw is the fine arts director in Leander ISD. He received the Texas Bandmasters Association Lifetime Administrator Award in 2016 and was named Music Administrator of the Year by the Texas Music Administrators Conference in 2014. Previously, Mr. Warshaw was director of bands at J.J. Pearce High School in Richardson ISD, which earned the Sudler Flag of Honor in 2000 and was named the TMEA Class 4A Honor Band in 2001. He is a life member of the International Percy Grainger Society and received the Grainger Medallion in 1998. Under his leadership, Leander ISD fine arts programs have earned a reputation for excellence and artistry. He is in high demand as an adjudicator, clinician, and speaker and is a published writer, music transcriber, and poet.