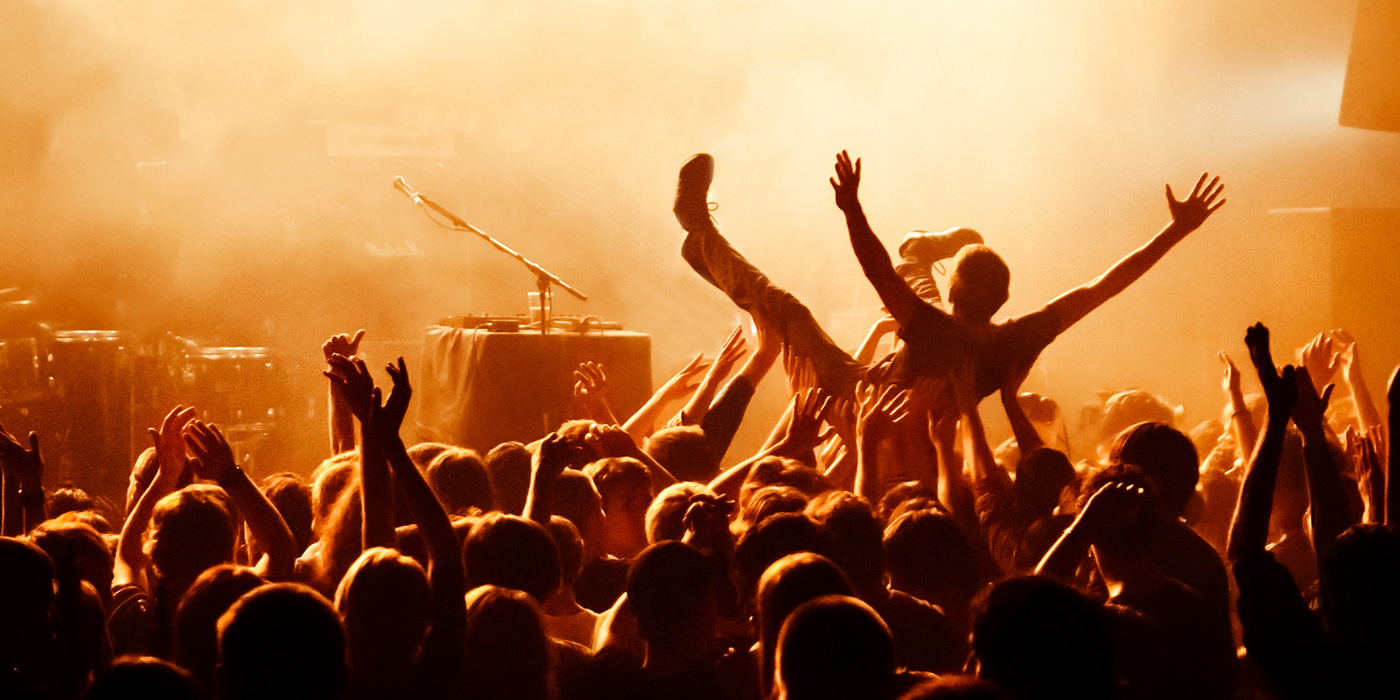 Director: Today I propose to do something for you that none of your other teachers will ever do. I’m prepared to let you decide what we will work on in this class.

Students: [Most showing interest, except for some percussionists who appear to be digging a tunnel.]

Director: Specifically, I will let you choose what we will perform on the next concert.

Having your students program your next concert isn’t as crazy as it might initially sound. Prior to having such a conversation, I searched for music in SmartMusic and identified a “short list” of pieces that were appropriate, matched the state list for contest, had a set theme, etc.

Director: In order for you to receive this honor and responsibility, you will have to listen to every piece on this list. From this list, you must choose two major works, which must be in a contrasting style, and submit a written justification of why you chose these pieces.

How it Worked for Me

I once actually gave my students 36 titles. Really. I assigned all titles to every student in SmartMusic. And it worked surprisingly well. Here are some of my informal results:

I was surprised at how many students listened to every title. Many made references to the other titles in their choices, and I overheard them discussing many titles with each other. Students discussed their choices before school and during study halls. Some even skipped lunch to sit together and listen to (and discuss) the pieces.

This not only happened in the school building but also on social media. Students bargained with each other: “You vote for mine, and I’ll choose yours.”

Taking the easy way out – or not

The pieces that received the most votes were not the easiest titles offered. In fact, students choose the two most demanding pieces on the list.

Students demonstrated very high levels of learning and understanding about the works they chose. They provided specific references to sections in each piece and anticipated audience appeal. They discussed the value to both themselves and the ensemble. They identified the challenges in each piece and where they occurred. Many even made reference to the value certain pieces offered for other sections of the band.

The student comments also demonstrated that they had tried to perform several of the works they were considering with the Smartmusic accompaniment. Students loved being able to do this. Image if you, as a student, could have taken prospective concert pieces for a test ride AND being able to vote for your favorite! (How could that have even been accomplished in pre-SmartMusic days?)

This assignment was required; every student had to hand it in. I gave every student who submitted the assignment a 100. This exploration was meant to give students a relatively quick, intense introduction to some of the great literature and an opportunity to listen to what a good band or wind ensemble sounds like.

Our first rehearsal after the marching season was amazing. It was as if a switch had been flipped. The energy from that moment on was intense and ever-increasing until the moment I left the classroom.

Students are capable of so much if we simply give them the chance.