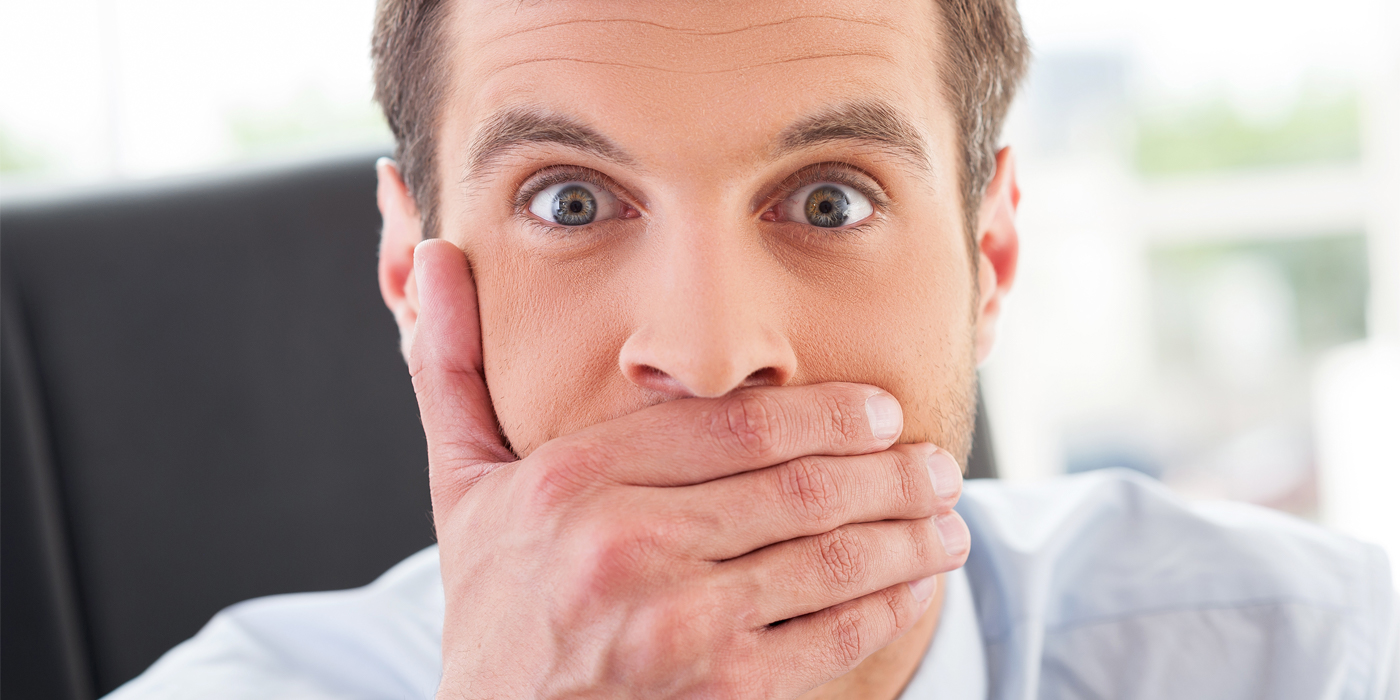 Let’s say you’re getting close to your performance date and your students are reasonably prepared. Want to try something different that could introduce new levels of understanding?

Just stop speaking with them.

How to Conduct the Experiment

Allow your students to get into their chairs. Then wave, nod, and greet them with smiles, but without speaking at all.  No verbal cues, or hellos, are allowed. If you’d prefer, you can grab your throat and make gestures to indicate you have lost your voice; this can accelerate student buy-in.

Once the bell rings simply point to the title of the piece you wish to rehearse. (You’ll want to write it on the board before the rehearsal.) Maybe indicate where to start. Use visual cues, motions, facial commands. Never use your voice.

I remember trying to get them to express a rhythmic ostinato in Tempered Steel so that it evoked the sense of machinery but was not mechanical. I was clapping rhythms and stamping my feet the way the machine might operate, changing the accents and dynamics to breath more life into it. What resulted was just magic. The entire piece came to life.

One of our judges at the festival commented on our depiction of Tempered Steel was very cinematic.

Of course Tempered Steel is in SmartMusic. Try SmartMusic for free, today!

In my experience, you will begin to notice an intensity of concentration very much like that in a performance. Students become more focused and listen more intensely.

I try to pace the rehearsal to have an amazing, climactic performance culminate at the very end of the period. For added effect just before you dismiss just say “that was amazing!” Surprising them with a clear speaking voice at the very end can elicit some additional comic reactions.

I have performed this experiment several times to get my students to really dig in and play with the same intensity we should have during a performance. Each time I’ve experienced a significant improvement in their performance.

This exercise is also about us as leaders. It challenges us to show our students the passion of the music without words and voice commands. What’s more, most of us would be surprised if we knew how much rehearsal time we spend talking.

I have come to find out that this technique is not unique to me but has also been demonstrated at clinics and mentioned in books. If you’re interested in trying this from your podium, this blog post offers some detailed tips and techniques for speechless rehearsals. 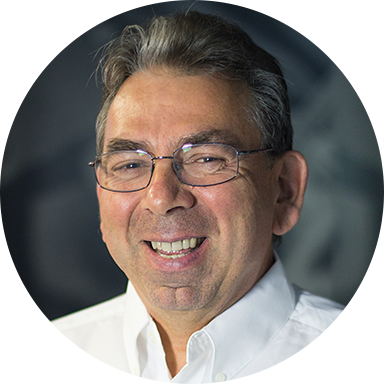 Ted Scalzo is a veteran teacher with 36 years of experience as the band director at Bay Shore High School in Long Island, NY. His wind and jazz ensembles received numerous awards. Ted has used Finale to arrange for marching band since version 1.0, and taught music composition/theory and a multimedia class that he designed for Bay Shore students. A fervent advocate of technology in the classroom, Ted was honored as an Apple Distinguished Educator in 2005, was twice appointed to the NYSSMA Music Technology Committee, and has taught music technology at several universities. He is currently living in San Antonio Texas, working on the implementation of SmartMusic at the higher ed level.