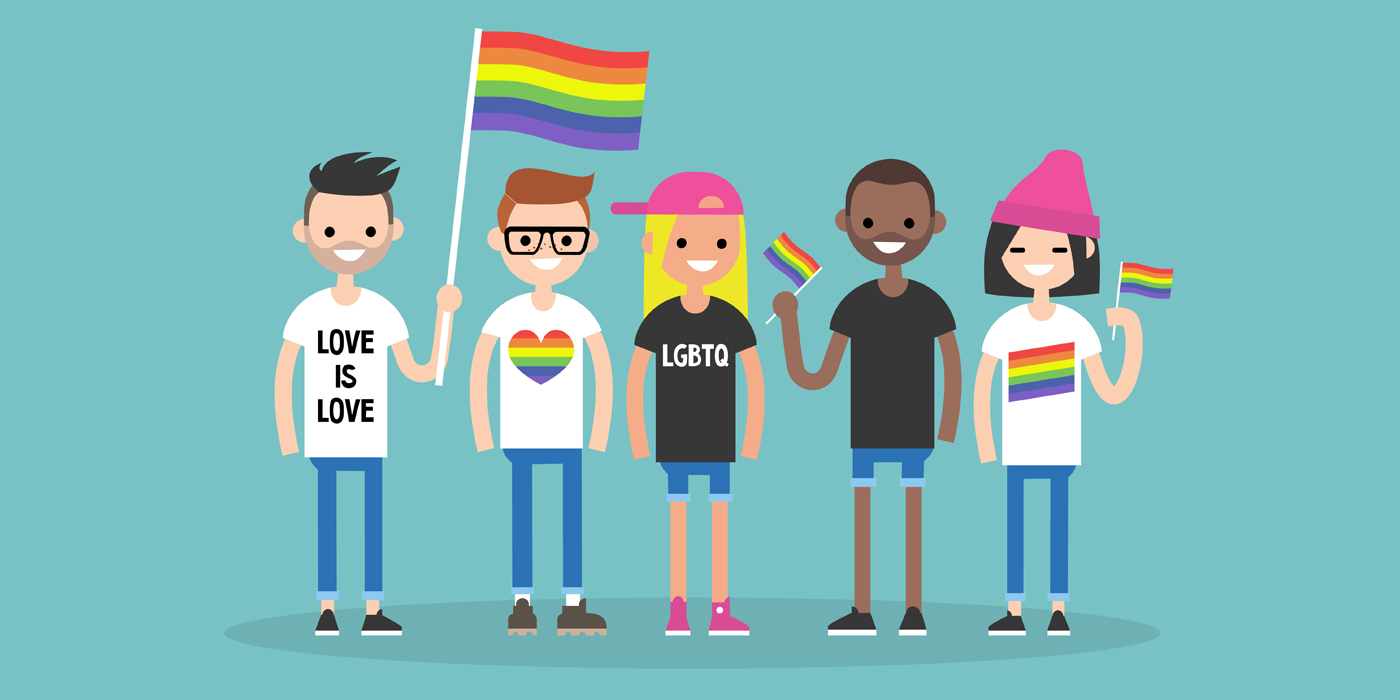 A teacher’s moral disposition and personal bias often dictate the degree of inclusion demonstrated in the classroom. Unfortunately, at an institutional level, the term diversity is almost exclusively measured by race, cultural identity, and socio-economic status (SES). Many believe that those are the only areas of marginalization that affect a student’s achievement and performance. What about physical or mental handicaps? What about religion? What about individualized circumstances that make students “different?”

Acknowledging diversity and actually supporting students from diverse backgrounds are not one and the same, yet, I pose that many teachers and administrators struggle to find the difference. For instance, think about performing a spiritual only during Black History Month versus talking about the spiritual tradition all year long. Having been in public education for my entire career, I believe that it is not until we are faced with marginalized demographics that we strive to be inclusive.

If we can find ways to acknowledge and connect with our racially and economically diverse students, we should strive to make the same effort to connect with our students from all other backgrounds, including the LGBTQIA+ community.

Teachers less familiar with the LGBTQIA+ community may feel less inclined to educate themselves on the lives of these particular students. Some preliminary ideas to understand:

Our own predispositions (or bias) may subconsciously assign students a “role” based on the idea of Heteronormativity, or socially-constructed attributes that males and females are “supposed” to demonstrate. For example, males are “supposed” to be masculine, be attracted to females, like the color blue, be involved in athletics, etc.  “A lot of new research now suggests that gender is a learned phenomenon, and claim that gender identities are produced by repetition and representational practices. Identification is an outcome of gender typing, not a cause of it.”

Another misconception among teachers is the definition of transgender. Many people believe that if a student is transgender, they wish to identify as opposite of their assigned sex (i.e. female to male). Research and scholarship suggest that transgender is an “umbrella term” that does not necessarily conform to the male/female paradigm. With other acknowledged genders such as non-binary, queer, gender-fluid, etc., the term transgender more accurately defines those who identify as a gender other than their assigned sex at birth.

Once we understand our students, we must find new ways to show support. Visibility is KEY! It is not enough to just sit in the stands at a football game or sit in the audience for the school musical. Go the extra mile. Show your support with “Safe Space” stickers. Start a Pride group or G.S.A (Gay-Straight Alliance). Honor the month of October as National Coming Out month and the anniversary of Matthew Shepard’s death. Celebrate June as Pride month…WITH PRIDE!

In order to elicit change, we must create an expectation in our schools and classrooms, and lead by example. Do I recommend walking into your administrator’s office, wearing your unicorn shirt, eating rainbow sherbet, quoting Harvey Milk, and demanding equality for your LGBTQIA+ students? NO! Small initiatives go a long way.

Dismiss all derogatory language and create an accepting school culture

Re-direct or discipline children who say “that’s so gay” negatively or the ‘f’ word (6 letters), even if they are not directly your students. That kind of language should be considered as equally inappropriate and offensive as any other curse-word. Keep an open dialogue with other teachers and colleagues about the environment you wish to cultivate.

Educate yourself and model inclusive language

Years ago, it may have been (perceived) acceptable to say certain things, but we must challenge ourselves to shift with time and circumstance. For example, the accepted vernacular is sexual orientation (not sexual “preference”), transgender (not transsexual), etc.

How often do we refer to our students by gender? “Gentlemen, let’s start…” when we really mean “Tenors and Basses?” Have you ever heard someone say, “sing this with some hair on your chest,” or “sing this and try to woo the ladies?” It happens a lot! As the authority in the classroom, it is important that we are not setting a precedent based on heteronormative practices.

Does the repertoire we perform reinforce gender stereotypes?

Conductors are historically conditioned to equate treble/SSAA choirs with ballads and love songs, and lower-voices/TTBB choirs with drinking or sailor songs. Why? For example, is it crucial that we keep programming Copland’s “Stomp Your Foot” from The Tenderland when we know the text is “Men must labor to be happy, plowing fields and planting roads, but ladies love a life that’s easy, churning butter, milking cows?”

We must ask ourselves the hard questions: even though many would call that “traditional” music, is it serving our students effectively in 2019? Are there no other pieces that offer the same “teachable moments” without being entirely heteronormative (and perhaps offensive)?

Explore music that represents the students you serve

There are many composers in our curricula already who identify (or identified) as LGBTQIA+. Programming their music is acknowledgment, but actually discussing their background is supportive. How do we talk about the compositional output of Benjamin Britten without discussing Peter Pears? Students need to see that LGBTQIA+ composers and musicians deserve a “seat at the table.”

Here is a short list of composers, old and new, to get you started:

Doing What Is Best for Students

Diversity and inclusion have become buzz words in our educational vernacular, and there is a proven, direct correlation between inclusive practices in schools and student achievement. As a professor of pre-service teachers, I try to model and encourage my students to:

While the LGBTQIA+ community may be more visible in mainstream media, it is certainly not as widely accepted. Your LGBTQIA+ students may experience feelings similar to those experienced by students of a minority race in your school. Do not allow personal beliefs and misconceptions to guide your supportive strategies. Students deserve a safe environment conducive to learning, and in order to elicit change, it must begin with you. 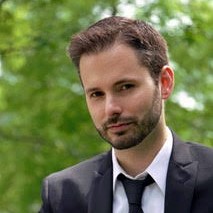 Eric Rubinstein is assistant professor of choral music education at the Aaron Copland School of Music, Queens College, where he directs the treble choir and teaches undergraduate and graduate courses in music education. His area of research focuses on the development of student-learning environments within diverse and marginalized communities, specifically through the lens of sex, sexual orientation, and gender identity (and equality). Prior to his work in higher education, Rubinstein served as director of choirs for Monticello and Westhampton Beach High Schools in New York (respectively). Dr. Rubinstein holds degrees in music education and choral conducting from SUNY Fredonia, Michigan State University, and Louisiana State University.