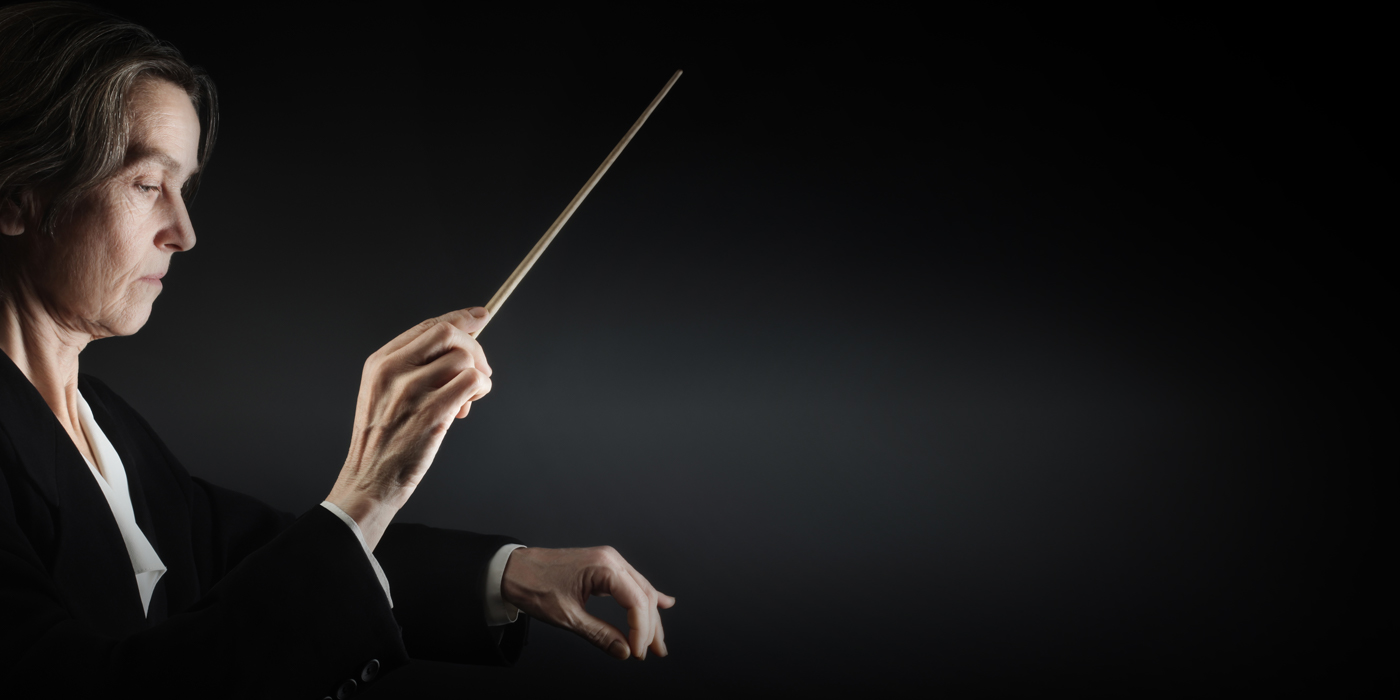 If you spend any time on the internet, you are most likely aware of the current calls to program more music by women and people of color. This is a growing movement that even reaches the world’s top orchestras. Some consider this controversial and say “I just program good music. Gender doesn’t matter.” But we all know there are plenty of poor quality pieces, written by white men, that are performed all the time.

As a woman band director, I still have people come up to me and say “you’re the first woman band director I’ve ever played for or worked with, etc.” They notice. If students never see a woman doing this job, they either tend to believe women aren’t interested or that women can’t do it.

Setting the Standard in Programming Diversity

I always programmed works by women throughout my public school and regional college teaching career, but I came to a point four years ago where I decided to be more intentional. I created a goal for myself to program a piece written by a woman on every concert. I have six concerts per year. Five of those feature only my ensemble, where we perform 60-65 minutes of music. This is a lot of music!

For my first year, I needed to figure out a way to program works by at least six women composers. Now, I knew more than six pieces by women, however, some of them I had already performed and of course, not all those pieces would be good fits for my ensemble. I had to do some massive digging.

I started compiling a list of all the women composers I knew and went to their websites to comb their repertoire. I searched women composer websites to see if any of these featured women had pieces for band or chamber winds. By doing more digging on the internet and asking colleagues, I discovered more names and more repertoire. It took many hours over many weeks to make this work. Back when I started this process, there was no such thing as a Diversity Database. Thankfully now, we have such great resources! Here are a few:

You can also visit Alex Shapiro’s website to find even more resources for composer diversity.

This past year when I was planning my programming, I utilized the Diverse Composers of Wind Band Music database because it can be sorted by grade! Who wants to comb through a bunch of pieces that you know upfront won’t work with your group?

I start putting together my programming by setting up an Excel spreadsheet. I begin by plugging in pieces I know I will program this year. This includes:

This was especially challenging when I first started out because I had not previously conducted most of the works I programmed.  However, as I’ve continued in my career, the balance becomes more manageable.While none of these works are specified by gender, some are by women, which obviously makes the goal easier to achieve. I can get about upwards of 70-80% of my repertoire chosen within maybe 1.5-2 weeks, but finding those last percentages is extremely tricky even without any extra goals in mind.

Additionally, sometimes when I plug in new pieces, it means I may have to rearrange other works if it throws off time constraints, causes too much demand (eg. is too taxing on brass), and/or does not facilitate sufficient participation from every section (eg. use of percussion). It can become a game of dominos or a sliding tile puzzle. Adding one means moving another, and another, etc.

I can’t remember exactly what I worked out to achieve my goal of one women composer on each concert that first year, but I remember being so relieved and very excited. I also chose to not speak of it to any of my students or audience members throughout the year. This was mainly because I didn’t want to draw attention it being novel. I just wanted it to be normal. I honestly don’t know how many of my students or audience members ever noticed. Just a small handful talked to me directly about the trend.

I am not going to lead you astray and say that making these decisions doesn’t take a significant amount of time. It takes a lot of time. But this is a systematic change. We have spent centuries immersing ourselves in music by white men. We haven’t experienced that sort of immersion in music by women or people of color. It takes time to discover. It takes time to learn. The question comes down to how much you value diversity in your programming.

Today I am intentional in speaking to my students about how I program. I think it is valuable for them to know that I am choosing to represent more diverse composers (yes, I’ve created similar goals for composers of color). Obviously, within the last 2-3 years, this has become a charge for more and more conductors both at the pedagogical and professional levels.

I hear more and more music by women composers and composers of color at every conference I attend which means I am now exposed to more music that I will eventually program. There are more commissioning opportunities for women too. To compare where I was when I started this journey to where I am now is incredibly encouraging. Additionally, I now make sure to program diverse composers on all my program for honor bands. Why should students in my program be the only ones to benefit from diversified programming?

The time has come to create real change, and I encourage you to take an active role in that change. Let’s do this! 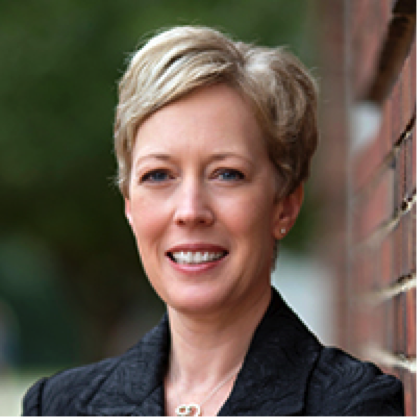 Dr. Courtney Snyder is associate director of bands at the University of Michigan. She teaches conducting and directs the concert band and Michigan Youth Symphonic Band. Previously, she served as assistant director of bands at the University of Nebraska-Omaha and was music director of the Nebraska Wind Symphony. Snyder is published in Music Educators Journal, The Instrumentalist, and in several volumes of Teaching Music Through Performance in Band. In 2018 she received the Paula Crider Outstanding Band Director Award and earned second place in the American Prize in Conducting, Band/Wind Ensemble Division Competition. Snyder is president-elect of Women Band Directors International.