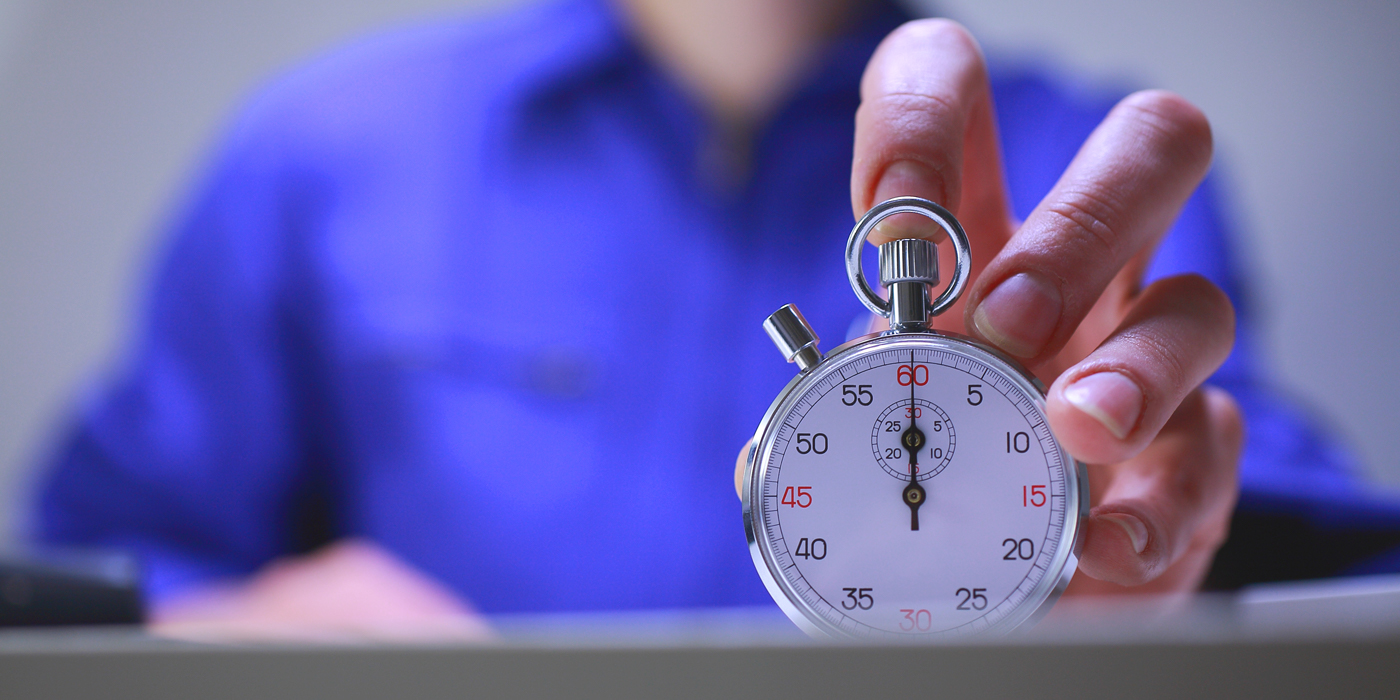 I was very excited to see the Practice Analysis tool added to new SmartMusic this year. With this tool in place, I decided to try something new in preparation for our spring concert. My goal was to find a great way to encourage practicing spring concert repertoire in a short window of time.

My band program has roughly 250 5th and 6th graders from middle-class Upstate South Carolina. I teach only the wind students as we have a separate teacher for percussion studies. Our students have been one-to-one with Dell computers for two years. Most of my students have Wi-Fi at home, and 95% of them were either allowed to take their laptops home every day or have a compatible computer at home they can use.

The Window of Opportunity and a Contest

This year, the wind ensemble performed in Atlanta for a National Adjudicators Invitational event on April 14th, and then we had our concert on April 30th. This resulted in a perfect two-week window of time to attempt to learn one new piece, Sweeney’s arrangement of The Lost Lady Found. To encourage extra effort, I decided to have a contest. Whichever section practiced the most would win a donut celebration on the day after our concert. We’d use SmartMusic’s new Practice Analysis tool to measure practice time and I would divide the total practice time logged by each section by the number of members of that section.

First, I assigned the toughest parts of the piece to every student and indicated that this was a required test. The test had strict parameters like tempo, use of only the metronome function, and instructions to not submit without achieving a score of 90% or better.

Next, I assigned them the entire piece. For this assignment, I told them to use SmartMusic as a practice and study tool, and allowed them to control all of the aspects of the assignment. Students were asked to not submit this assignment, but to simply use it to practice for the test and the concert. I did learn to make sure that the test was labeled clearly because some students submitted the whole piece instead of the test!

Finally, I assigned every piece from our concert that was available on SmartMusic. Again this assignment was not to be submitted, only practiced. It was at this time that I announced the rules for the contest. In the course of explaining the rules, I let them know that the Practice Analysis tool only tracks the actual time they are playing or recording. It will not just count the time on the website. This is an important detail for the students to know!

To make sure students made the best use of SmartMusic, I took time to demonstrate specific features. I showed them how to manipulate tempo, turn on the accompaniment parts, metronome, and their own parts. I made sure to coach them on how to play near, but not into the microphone built into their laptops, and showed them how to make the display full screen and zoomed in or out.

I provided frequent updates during these two weeks to encourage everyone to step up and catch the section that was in the lead. There are always the students who will go above and beyond to make sure their section is competitive, and there are always students who will not participate. This competition was no exception. A few students didn’t even complete the test, which cost them a few letter grades on their spring concert, but, overall this was an extremely successful first attempt!

And the Winner Is…

The winning section was the flutes, at just under 40 minutes. Keep in mind, this isn’t 40 minutes that their folks simply signed off on, during which students sat in their room and stared at the music stand. It doesn’t include time spent tuning or warming up. It’s actual time spent playing concert repertoire, AND it’s an average across the entire section.

Here are the results:

The real winner was the ensemble. With something like 2,500 minutes of focused practice, we made great progress in a short amount of time. While there are things I will tweak (low brass was weaker in the concert than I would have liked), this is something I could do much more often. Next time I will play around with the awards that the students can get from the Practice Analysis tool.

One thing is certain, 6th graders will do all kinds of work for a donut.