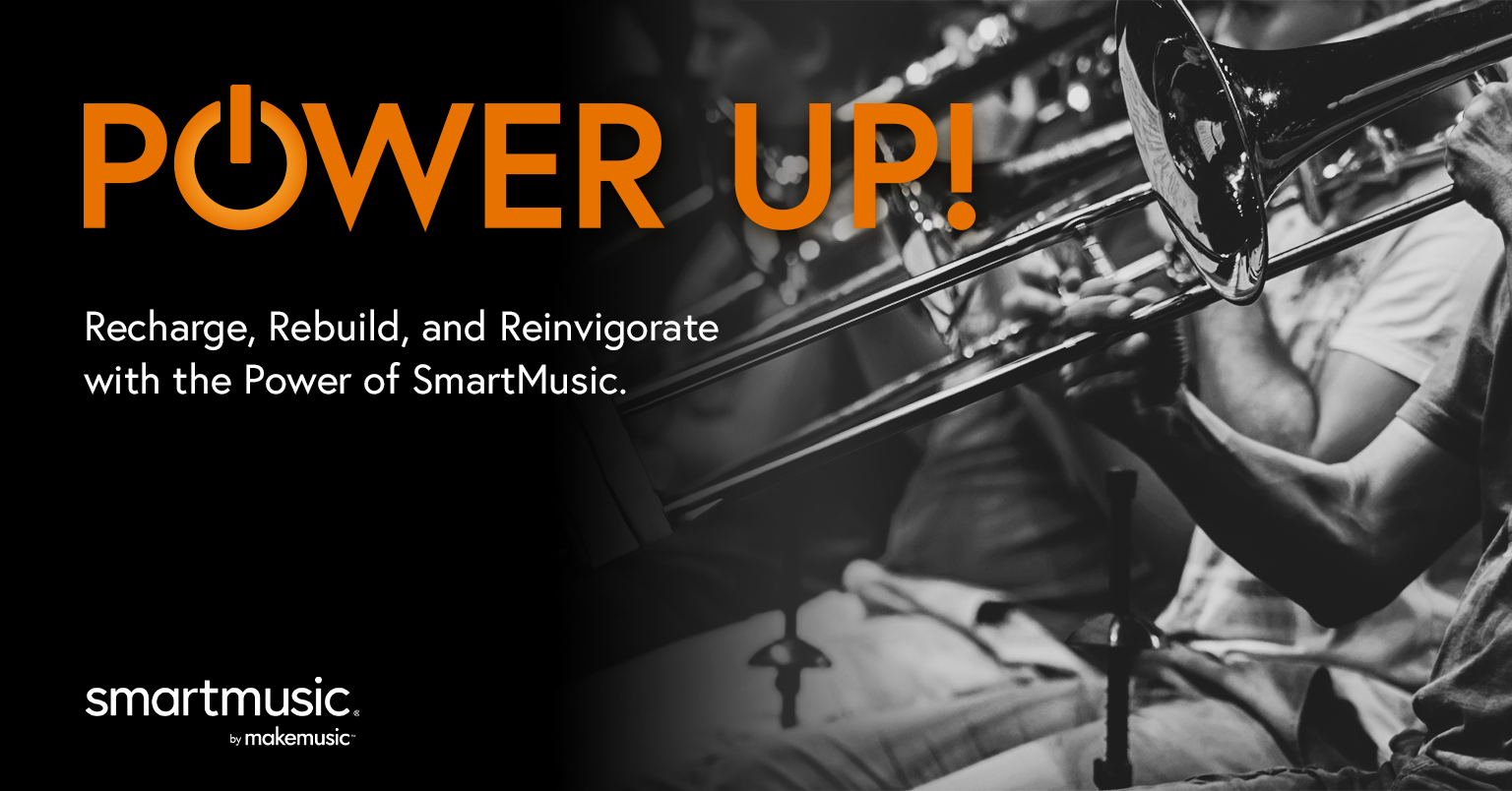 The sound of any ensemble is its first impression on the listener; therefore, this should be the priority. There are 3 elements of the band sound: Breathing, Tone, and Intonation. Without great tone and intonation, an ensemble will not be able to achieve a rich and transparent sonority. This means that sound fundamentals (pun intended) are the key to a great band sound. Everything students need to know about creating a great band sonority is learned during “ensembleship” time, otherwise known as the ensemble warm-up.

Correct breathing must be taught and practiced. Band is probably the only class where students have to be intentional about breathing. We need to guide our students to breathe deeply and correctly continually so that it becomes second nature to them. Why do breathing? Here are 4 reasons:

Tone is the medium by which we communicate; GREAT tone is how we communicate effectively. Tone drives, otherwise known as long tones, are the best way to have students focus on and develop optimum characteristic tone quality. Using a SING – BUZZ – PLAY approach, have the students default to a 2-count inhale from Element #1, but have them sustain for 12 counts at mm=96. Gradually, slow down the tempo for longer sustains. You can vary the number of counts on the exhale, as well.

SING—Have students sing on a unified vowel such as “dAH,” “dOH,” or “dOO.” You might try humming first: Mmm… MAW… dAH.

Students must be taught how to listen. What does “in tune” sound like? Eliminating the waves between 2 players (one could be a tone generator like the Harmony Director) is a good starting point. The singing from Element #2 helps develop internal audiation (hear it before you play it) and pitch discernment (ability to hear intonation discrepancies). Encourage them to listen to the lowest octave of their note within the ensemble.

You must be consistent and persistent, especially at the beginning. The students have to hear what “right” sounds like to be able to recreate it, and in fact, want to recreate it!

Recharge, Rebuild, and Reinvigorate with More Power Up Blogs 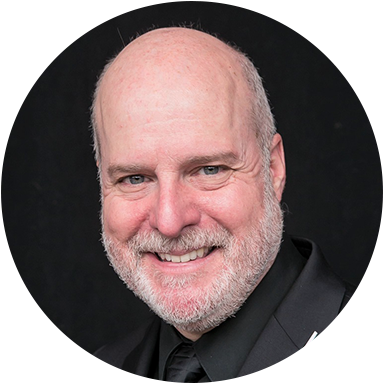 Alexander Kaminsky was appointed Director of Bands and Associate Professor of Music at VanderCook College of Music in 2019 after a highly successful tenure at Marjory Stoneman Douglas High School in Parkland, FL. He holds degrees from the University of Florida and Indiana University, is active as an adjudicator, and is in demand as a guest conductor/clinician across the country. Throughout his thirty year high school band-directing career, Kaminsky’s ensembles performed at many prestigious events and national conferences including the ABA National Convention, CBDNA/NBA Southern Division Conference, FMEA State Conference, Music for All National Concert Band Festival, National Wind Band Festival at Carnegie Hall, and four times at The Midwest Clinic. His marching bands consistently placed in the Florida Marching Band State Championship Finals, winning several FMBC State Championships (including four of his last six years as a high school band director), as well as being named a finalist band at BOA regional competitions.