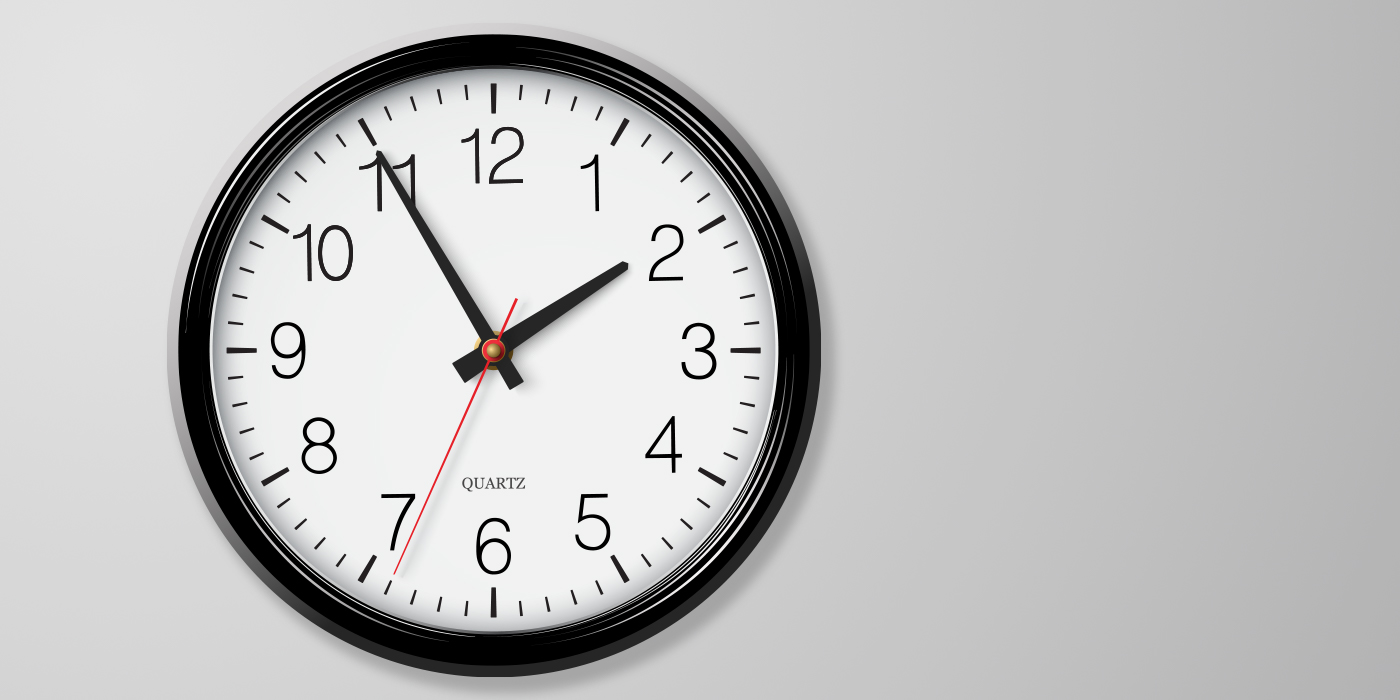 Every instant of rehearsal time is a precious commodity. You don’t need me to tell you this. However, if you regularly find yourself starting rehearsal holding a French horn that needs oiling, a $13 check, and a permission slip, then this article is for you.

Imagine you’re the coach of the Golden State Warriors, and it’s game seven of the NBA Finals. Your team has worked tirelessly for this chance to win it all. As the players take the court for tipoff and the buzzer is about to sound, the referee asks if you would pump the ball up a little. An instant later, one of your players wants to confirm the plays you are going to run, another asks if he may quickly use the restroom, and your agent needs you to sign some documents. You get the idea.

In reality, these requests would never be asked of an NBA coach in the minutes before a game: this time is recognized as off limits. Similarly, band, orchestra, and choral directors should have “protected” moments prior to rehearsal, too.

The five minutes prior to rehearsal are crucial. Directors need this time to focus on the tasks at hand and to create a positive rehearsal environment. It is too easy to get taken out of our “zone” by requests, even well-meaning ones.

The “in school” rehearsal (as opposed to those after school or at night) is likely the most challenging. Unless you rehearse at the very beginning of the day, you likely spend the first five minutes with students entering your classroom and setting up. However, if you clearly communicate to your students that you do not answer questions until rehearsal begins, you can begin to take control of the “pre-rehearsal five.”

With a clearly communicated policy, some of the most common pre-rehearsal questions, offered below, can be avoided.

“What are we doing today?”

This is by far my least favorite question. If I could physically respond with the stone-faced eye roll emoji I would. I guess I could actually roll my eyes but the emoji would be so much more effective with students, right? When a student asks what we are doing, either I haven’t done a good job of establishing consistency in my rehearsal procedures, or we are at a point of transition (like after a concert or festival) when the agenda isn’t obvious.

The solution is to communicate the agenda ahead of rehearsal. I like to post it on the board where students can see it as they arrive.  Once an agenda is shared or posted, if a student asks, you can confidently (and unapologetically) not answer this question as they should know the answer or how to find it.

You can also avoid additional questions by posting which pieces will be rehearsed, which warm-up exercises will be played, or indicating which announcements you plan to go over.

“May I go to the restroom?”

A simple sign-in and sign-out sheet can be used for bathroom visits with a clearly communicated policy that only one or two students are permitted at any given time.

“Do you want my permission slip?”

I don’t know about you, but I sure don’t.

A paper box can serve as a depository for all forms, permission slips, fundraising packets, and documents that are due at any given time. I let students know exactly where the “Band Box” is and I never get handed a thing.

“Do you have an extra copy of the music?”

I never have an extra copy of the music available to hand a student. I expect them to keep the music I give them in the first place! If they lose it, they can send me an email or (even better) fill out a music request form on the class website. If that request is submitted an hour or more prior to rehearsal, the music will likely be waiting on their seat when they arrive.

I have found that handing students a copy in class – when they ask at the last second –  makes it a little too easy. Rather than enable this undesirable behavior, I prefer to provide additional incentive for students to hang onto their music, or at least for them to plan ahead in order to not lose participation credit in class.

I’m aware that I might be coming off like someone who detests children, but I assure you this is all done in a very loving manner.

“Can you fix my instrument?”

For me, this is the issue that is the hardest to navigate as there are a lot of variables. If the issue is significant then I am not likely to be able to fix it during the pre-rehearsal five.

If a student knows of a problem prior to school, it’s possible I could help them if a procedure has been successfully communicated. You might suggest that students email you when they encounter a problem, and to leave their instrument for you as soon as they arrive at school.  This may provide sufficient time.

If there’s a minor issue with an instrument, another option is to seek out an experienced section mate who may have encountered similar problems before and can help.

A student not fully participating in rehearsal because of equipment failure is unfortunate. If it’s an obvious problem maybe I can take care of it before class. Maybe. However, think of all the good I can do if I’m not distracted in the moments before rehearsing.

Communication Is the Key

By clearly communicating my “no questions” pre-rehearsal policy, my students enter the room and see a relaxed and focused director who is prepared to fully engage with them. I may even pleasantly greet a few of the early birds!

My students will play a few warm-up notes, If they don’t, I can recommend that they do so in an appropriate way because I’m not distracted. If some students are off task I can remedy that situation. I have set expectations with clearly communicated classroom procedures that state when rehearsal begins, so if students are not in seats or not fully prepared for rehearsal I can hold them accountable.

See How It Works

I encourage you to try it this. I truly believe that your students will take rehearsal more seriously. It will be clear to them that no personal problem supersedes what needs to be accomplished by the greater ensemble in the precious moments ahead.

It also may allow students to develop skills of thinking ahead and problem solving. We all know people who request things from us ASAP because they dropped the ball somewhere along the line, right? Well, those people probably asked their band director for valve oil 35 seconds before the start of rehearsal.

Let’s develop more proactive young people while also establishing patterns of great rehearsals in our classrooms. It’s a win for all involved! 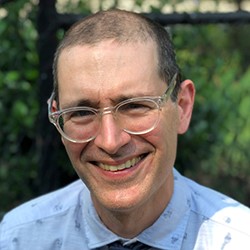 Peter Sciaino is a passionate music educator and spirited composer of band and orchestra music for all levels. Mr. Sciaino earned a B.M. from Syracuse University in Music Education and an M.A. from New York University in Music Composition. An instrumental music teacher at Whippany Park High School (N.J.) for over 20 years, he directs both the concert band and jazz ensemble while co-directing the marching band and teaching AP music theory. Learn more about Peter and his music from the Excelcia Music Publishing website.