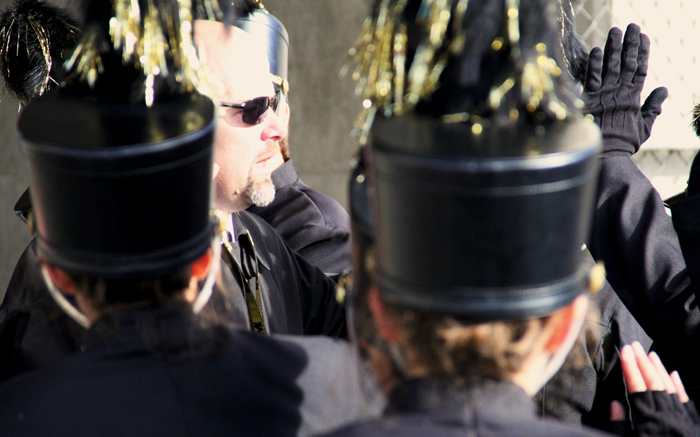 Participation in marching competitions is an integral part of the experience for many high school bands. These competitions add intensity, complexity, challenge, and a great sense of accomplishment  to the lives of students and music educators alike. However, when groups don’t receive the scores (or feedback) they believe they deserve, the experience can be frustrating as well.

Having a sense of how the perspectives of judges and band staff differ can help to minimize this frustration. Even better, understanding and considering these differences can actually assist your band design team, instructional staff, and students to receive higher scores in the future.

The Designers and Instructors’ Perspective

Competitive marching band is an intense and immersive activity for all stakeholders. Competitive show designers attempt to create a musical and visual book with depth, complexity, and aesthetic nuance. Instructors take that book and attempt to train the performers to meet the demands placed upon them.

The inherent challenge for designers and instructors is making their product accessible to the judging community and the general audience in a way that can be communicated as effectively as possible in performance. If it can not be communicated as a sustained, readable effect, the band will not receive recognition for it, no matter how many times the staff “points it out” to the judging panels that adjudicate them.

Intention of design means little if that intention is not carefully and effectively portrayed on the move during the course of the show. Just because designers and instructors understand the nuance and complexity of the design and communicate that in judges’ meetings does not mean that those design choices are effective.

Impressing Judges Is About the Impression You Create

Adjudicators have two primary tasks when evaluating your group. The first is to rank and rate each sub-caption on their judges sheet for each competing group. The second is to provide commentary designed to coach, critique, and educate all stakeholders, which includes the designers, instructors, and performers. Judges have a very small window of time to write down their numbers, and those decisions are based on multiple factors.

When your band takes the field, the impression you create even before the official adjudication has begun already begins to affect the judge’s evaluation. Most modern judging sheets have a rubric of five boxes with a point range within each box. Judges are first trying to assess which box on the judging sheet your group belongs in.

As the band’s performance continues, the judge is making commentary that relates to the quality and design being demonstrated and continues to evaluate where within that rubric box the band’s score will be. As the judge makes commentary on the show, they are simultaneously ranking your band with the other performing groups, along with assigning a point spread that communicates the comparative differences between them.

When the competition is tight, and bands are achieving similarly in terms of content and performance quality, the job of a judge becomes much more challenging. This is where the impression the group gives the judge is just as important as the content and quality of performance.

Even the most technical and focused judging category, such as Field Visual Performance, is subject to the overall “feel” of the energy and intent of the performance. The combination of the depth of design and the uniformity of execution often gives an impression energetically, emotionally, or intellectually that is difficult to quantify, but does directly affect the outcome.

Here are some points to keep in mind when receiving and interpreting judges’ commentary:

One last suggestion: No matter how deep, intellectual, or challenging your production is, you are doing your performers a disservice if they are not emotionally invested in material that they can connect with and communicate to the audience. Overwritten shows rarely place well and make for a frustrating season for students and staff.

The bottom line? Impress judges by keeping things in perspective and bringing your A game to every part of the process, from the initial design meetings to the night of championships. 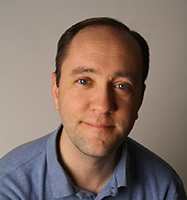