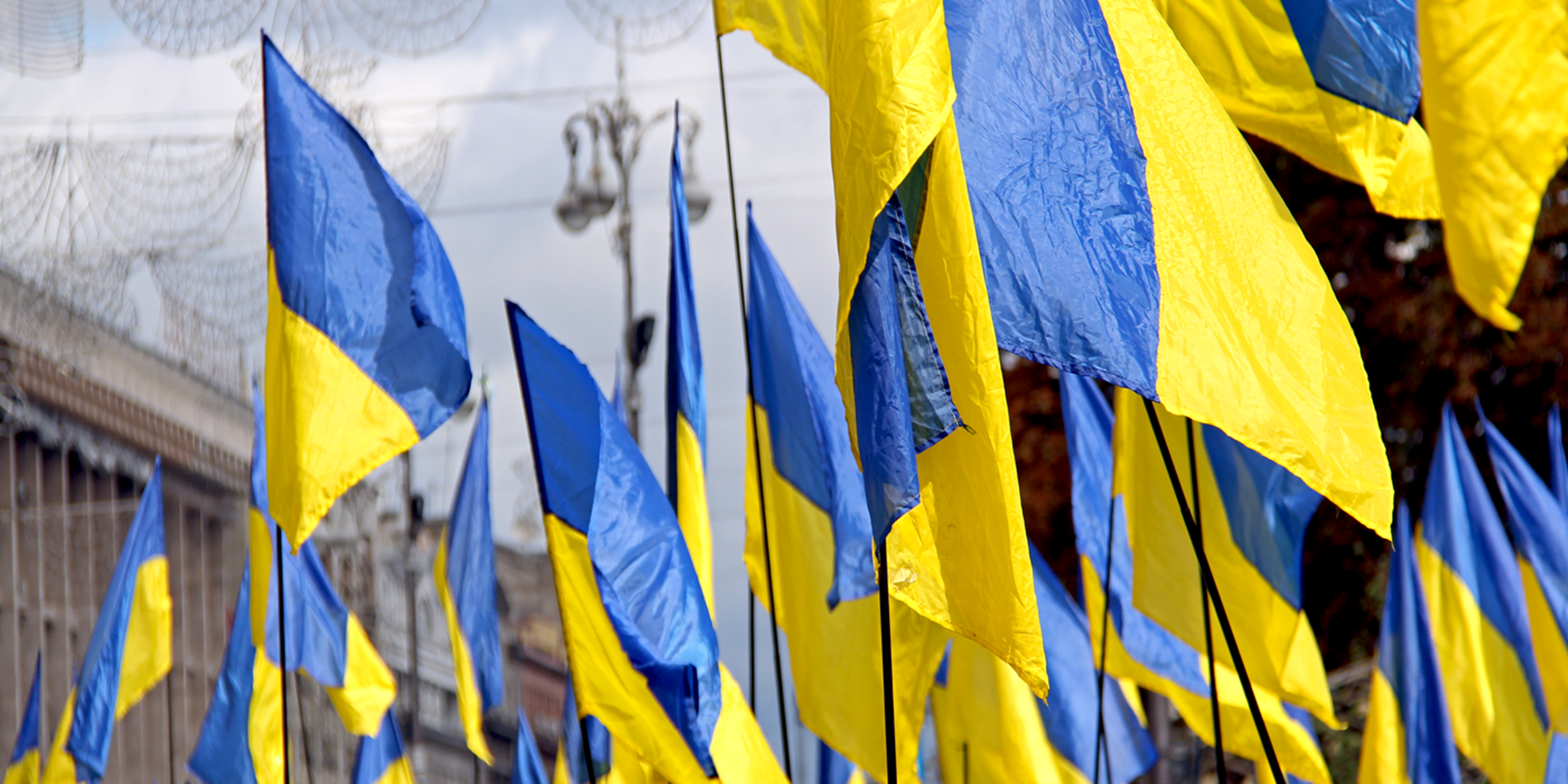 My first trip to Ukraine was in 1997, just after the fall of the Soviet Union. The country was buzzing with energy about its potential and finally the chance to share its culture, language, and music with the world! Because Ukraine had been so devastated by communism, it was incredibly difficult to rebuild the country. But even in the most difficult of times, I learned quickly that Ukrainians love to sing. In fact, the Ukrainian people are called a spyvuchy narod (a singing people). Music is a rich part of Ukrainian life. Ukraine is a historical crossroads for travel and trade. Its culture is highly influenced by both the East and the West. It is impossible to generalize modern Ukraine as just “one thing.” It is not monocultural by any means!

Since 1997, I’ve made nearly 60 trips to Ukraine and have traveled to 23 of Ukraine’s 24 oblasts (like a state or province) and the Crimea (illegally annexed by Russia in 2014). I’ve spent time in the industrial Donbass, filled with hardworking, blue-collar people, the remote Carpathian mountains (spending more than one Christmas in snow-covered villages where people sang until midnight in homes lit only by candles), the great city of Kyiv (yes, the great gate of Kiev was a historical place, though Mussorgsky had no idea what it looked like when he wrote the piece), and plains of Central Ukraine. My musical experiences range from concerts in the largest opera and philharmonic halls in the country to folk music celebrations in village huts. In 2015 we started our first children’s music camp in Ukraine; last year, there were six camps spread across the country. We’re having to relocate everything this year because of the war, but we are hoping to hold at least one music camp for refugee children. To say I’ve been blessed by my experiences with Ukrainians is an understatement.

If you’d like to donate to Ukraine, here are some sites. Some are associated with religious organizations, some with humanitarian organizations. I can vouch for all of these.

Use the power of music to honor Ukraine alongside your students by learning the Ukrainian national anthem, “Shche Ne Vmerla Ukrania.” The 4-part FLEX arrangement for winds, strings, and percussion is available to download HERE for free, along with an MP3 reference track. Students who wish to play the melody, in unison or as a solo, can play Part 1. String instruments have specific parts labeled as the melody throughout. 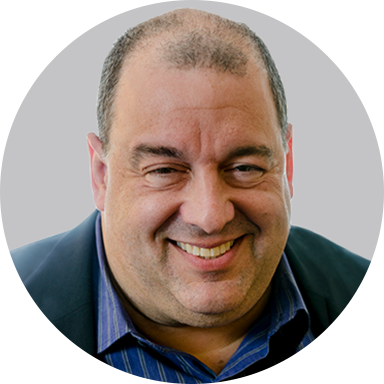 Stephen Benham is Professor of Music Education at Duquesne University in Pittsburgh, Pennsylvania (USA). He has degrees from the University of Minnesota, the University of Michigan, and the Eastman School of Music. Dr. Benham is an internationally-acclaimed clinician, speaker, consultant, and conductor with expertise in pedagogy, curriculum, assessment, teacher training, and new program development. His work has been featured in numerous international research seminars and conferences including ASTA, NAfME, and Society for Ethnomusicology, among many others. Dr. Benham is the author of Yes You Can! A Survival Guide for Teaching Strings Teaching Strings, co-author of Sound Innovations: Creative Warm-ups—Exercises for Intonation, Rhythm, Bowing, and Creativity, and lead author of the ASTA String Curriculum: Standards, Goals, Learning Sequences for Essential Skills and Knowledge in K–12 String Programs. He has also written several articles and chapters for scholarly publications, including handbooks and encyclopedias published by Oxford University Press and SAGE publications. Dr. Benham is an active consultant in the development of new music programs in communities without current string programs across the US, in addition to providing expertise to music education projects in Europe, Asia, Africa, and the Caribbean. He is an internationally-recognized leader having served in board positions with major non-profit associations and organizations, including president of the American String Teachers Association.