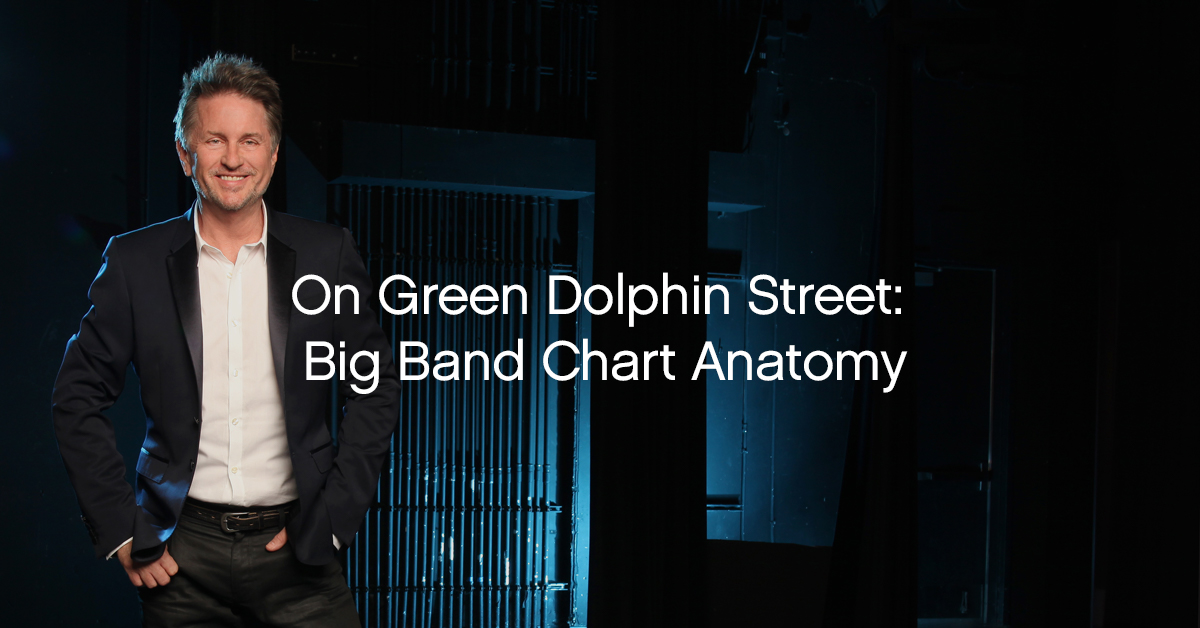 Gordon Goodwin’s interpretation of On Green Dolphin Street won a 2013 GRAMMY Award for Best Instrumental Arrangement. In this archived webinar, Gordon takes us on a unique, behind-the-scenes tour. Join him as he describes the process of creating and recording this remarkable big band chart.

Gordon Goodwin has built a larger-than-life reputation throughout the music industry as a composer, arranger, and performer. He also received a 2006 GRAMMY Award for Best Instrumental Arrangement of Incredits from the Pixar film The Incredibles, three Emmy Awards, and a total of thirteen GRAMMY nominations.