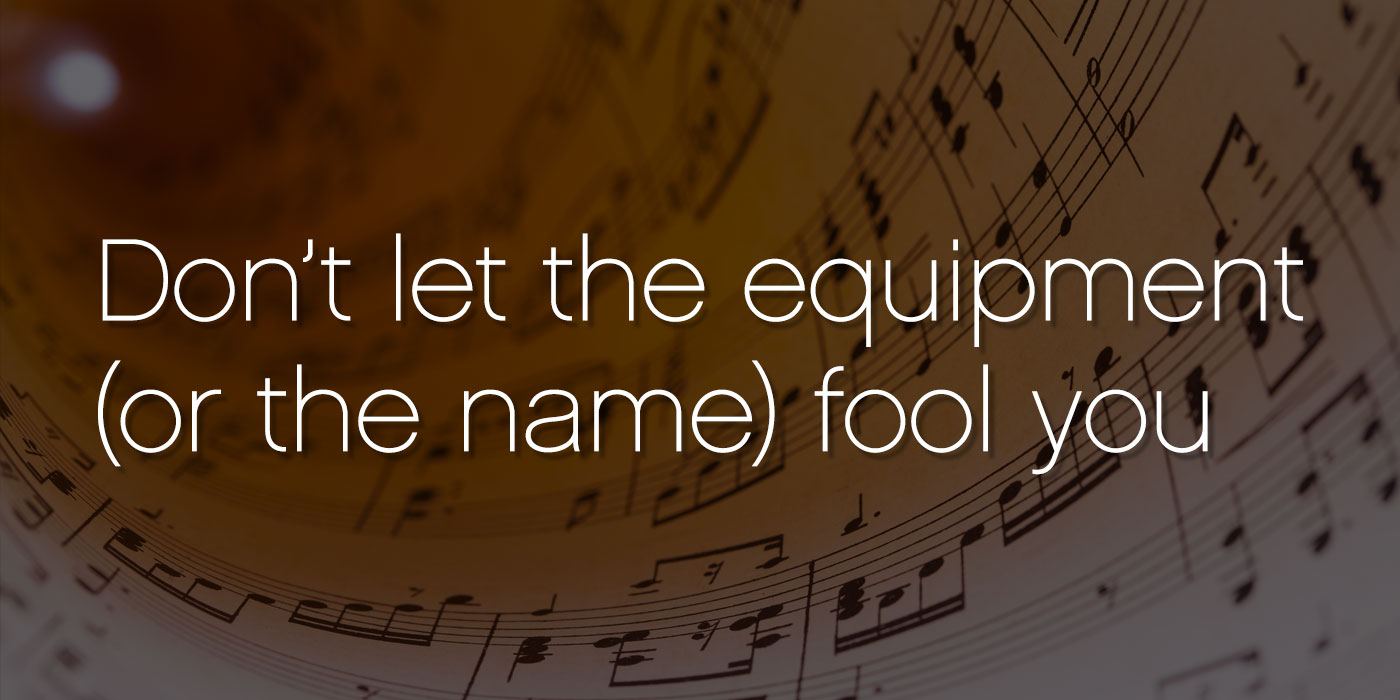 So! Here we are. Welcome. I’m glad you’ve made it this far.

Some introductions are in order. Hi. I’m Jon. Officially, I’ve been Product Manager, Audio/Notation at MakeMusic for the past few years, which mostly means I’m the product owner for Finale; product owner is just business speak for the lucky mortal who decides what should go into the product to best fulfill customer needs and the product strategy. Understanding the “why” so that we can be exceedingly intentional about creating as much value for our users as possible gives me a nerdish thrill. It’s what brings me back to work each morning.

Today, I’m seated at my desk in the Boulder office with my good boy Bobo at my feet and my jotted scribblings for this series of posts before me. The keyboards are at my fingertips: the standard-issue cheap plastic “comfort curve” typing device representative of sterile, windowless office environments (seriously, this room is so devoid of defining characteristics that it could easily be confused for any of a million other spaces that are a paean to the workaday world of productivity-oriented homogeneity) and the little mid-90s-era MIDI controller with a key pitch so narrow that it was obviously designed for musically-inclined marmots (a Yamaha CBX-K1 for the now-very-disappointed gear heads out there) that I brought in to work almost as a joke one day seven years ago and have been using ever since. 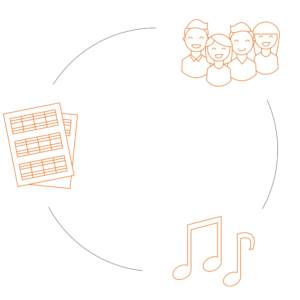 Even with such mundane surroundings, I’m excited to let you in on what you’re in store for. Over the next month or so, you’ll be getting a behind-the-scenes look at a new project I’ve been tasked with, one that’s unlike anything we’ve done before at MakeMusic. I’ll take you through the what’s, the why’s, and the who’s behind this new project, and even give you a sneak peek before we’re ready to release it to the world.

What is this Venture?

Our team holds the conviction that we produce the world’s premiere notation solution for engravers and music professionals of all stripes, with much more to come in the not-too-distant future. And our comprehensive music practice solution, SmartMusic, is without parallel to the educators and students who rely on it, again backed by a team devoted to continually delivering useful improvements and expanding its reach beyond the classroom.

But what about the steps between production and consumption? How do you link these together? After all, what good is a carefully-crafted, readable piece of sheet music if you don’t have an efficient way of getting it to the people who need to interact with it?

That’s what this project is all about. Over the last 14 months, we’ve been planning and building what we believe will be a game-changer (if you’ll excuse the overused parlance) for both producers and consumers of notated music. Internally, we’re calling the project “Music Sharing”, but it’s a lot more than this simple moniker lets on. Not only will you be able to easily manage and share your documents with your musicians, but also your recipients will be empowered with a practice and rehearsal toolset unlike anything else on the market. Our greatest hope – what we’re betting on – is that this bridging of creator and performer stands to transform the way that individuals and ensembles prepare to be ready for performance day.

Next time, I’ll introduce to you the teams that have come together to make this all possible, and later we’ll dig into the detailed rationale for the project, along with exploring several of its components and the talented individuals behind them. Bobo might even make another appearance, if he’s not too busy napping. I’m gratified that you’ve chosen to join me on this journey. Now let’s get to making some music!

For three years, we at MakeMusic have been working on a web-based ecosystem connecting creators and performers, and we’re about to take the next step. Stay in the loop and be the first to access behind-the-scenes content by joining our waitlist!

In his role as product manager, audio/notation at MakeMusic, Jon Tschiggfrie collaborates with the Finale development team to define and prioritize the work that goes into making Finale the best notation solution possible.

Between his hours pondering the deepest mysteries of the music notation universe, Jon recently took up learning German, an effort he rationalizes by saying, “Mein Familienname verlangt es.”