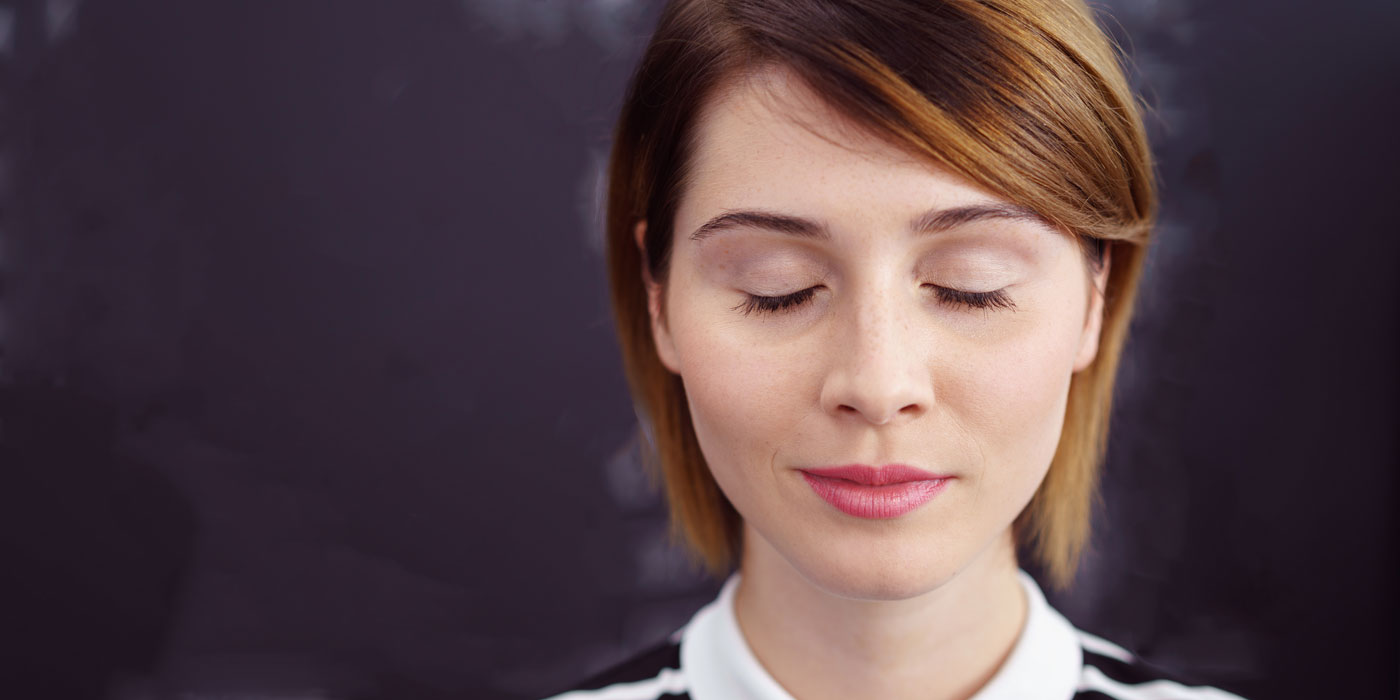 Music educators are using the term “audiation” more and more, but what does this word mean? Researcher Dr. Edwin E. Gordon coined the term in the 1970s as he was developing Music Learning Theory, the theory of how we learn when we learn music. I hope to share with you a little about audiation, music learning, and what we as educators can do to foster the skill of audiation in our students.

Audiation is a process that encompasses both surface-structure and deep-structure understanding of music. Gordon was careful to explain that audiation is not imitation or memorization. Imitation is a necessary readiness for audiation, but audiation requires deepening levels of comprehension. For example, “hearing a tune in your head” is a way into audiation, but merely memorizing a tune doesn’t mean you understand its deep-structure elements such as tonality, meter, chord functions, and harmonic progression.

In explaining audiation, Gordon often stated, “Audiation is to music as thinking is to language.” We can audiate as we are listening to music or by remembering what we have heard in the past. We also can audiate while we are looking at notation or when creating new music. Through audiation, we organize sounds heard in the moment or recalled from memory into a meter and a tonality. We begin to predict what sounds might come next. The process is similar to predicting what a speaker may say before they say it.

Gordon noted similarities between language learning and music learning. When children are born, they already have been hearing the sounds of language in the womb. They spend the first months hearing expert speakers “improvise” in day-to-day interactions. As these novice language users coo, burble, and cry, adults interact and reinforce these early explorations. Eventually, children begin to communicate; first single words, then two-word phrases, then eventually, “Dearest mother, might you please consider providing a bottle to slake my hunger?” – or something like that.

As children continue to hear and explore language, they begin to think in the language of their culture, using the structure of language to organize their thoughts and opinions. When they learn to read and play with crayons and paper, children are exposed informally to reading and writing. As children enter preschool and kindergarten age, they begin to learn to read and write. They continue to listen, speak, think, read, and write for the rest of their lives.

Now consider music. Children hear the music of their culture. Their home environment should include singing, moving, and chanting. As these novice musicians begin to explore vocalizations, perhaps they are exploring musical language! If they are guided in speaking (singing, chanting, and moving) in the musical languages of tones and rhythms, they may begin to think or “audiate.” As they continue to listen to music; explore singing, moving, and chanting; and are guided in the skill of audiation, they should be exposed informally to reading and writing music notation. Moreover, as in language, they should be guided in improvising and composing to share their own musical thoughts.

Did you know you can use SmartMusic with your students for free? Sign up today.

So, how can we guide development of audiation? The broad answer is to expose children at a very early age to a wide variety of tonalities, meters, and styles to build their listening vocabulary. An easy place to start is to teach students to sing the melodies and basslines of 30 to 40 folk songs in major, minor, dorian, mixolydian, and other tonalities, as well as duple, triple, and other meters.

Ask students to move their bodies with fluid movement, or flow, while flicking their hands to macrobeat or microbeat pulsations. Always remember to establish music context (tonality and meter) before performing. Some suggestions for how to do this may be found here. Once students can sing a melody or bass line, guide them in performing it on their instrument.

A Sense of Resting Tone

Beyond resting tone, teaching students a vocabulary of tonal and rhythm patterns is the next step. Start simple with just tonic/dominant patterns in major and minor tonalities and macrobeat/microbeat (and later division) patterns in duple and triple meters. Once students have a vocabulary of these tonal and rhythm patterns, ask them to explore creating their own. Soon your students will be improvising interesting rhythms to the bass lines of familiar folk songs and starting to create their own melodies.

Refer to Azzara and Grunow’s Developing Musicianship through Improvisation for more information on this approach. Just as expert speakers improvise every day in their native language, so should we guide our novice musicians in improvising and creating.

Rome Wasn’t Built in a Day

Musicians do not learn to audiate overnight. Audiation is a skill that develops over time through both informal guidance and formal instruction. By building the listening vocabulary and providing opportunities to perform and create through singing, chanting and moving, students may begin to understand the surface and deep structures of music, i.e., audiate. 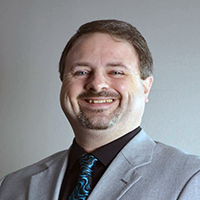 Terrence Bacon is a public school music teacher and is both adjunct faculty and a doctoral student in the Graduate School of Education at the University at Buffalo. He holds a master of music education from Michigan State University and a bachelor of music in music education and saxophone performance from the Eastman School of Music. Terry has conducted honors bands and pit orchestras for school, community, and semi-professional productions. He serves as band camp director and conductor for Chautauqua Music Camps. Terry also is a frequent presenter on technology in music education, music learning theory, and developing creativity in the music classroom. He is honored to serve as instrumental professional development faculty for the Gordon Institute for Music Learning (GIML).