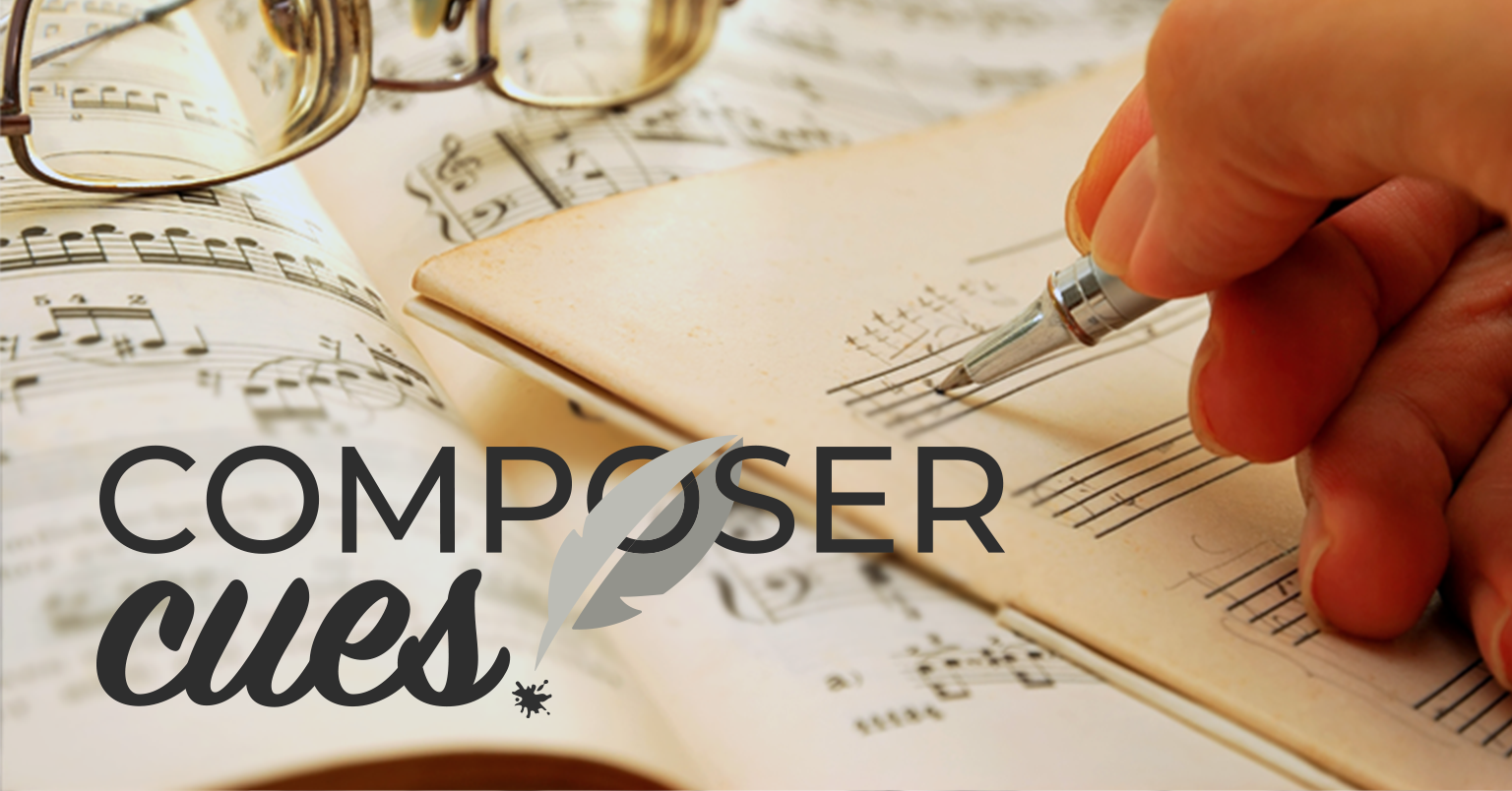 Hear composers describe their creative process, offer teaching suggestions, and provide messages to performers in our Composer Cues series. Use these videos as repertoire inspiration for future programs or assign them to students as a listening assignment.

Joshua Reznicow presents his grade 3 work for string orchestra. Written from a parent’s perspective witnessing their child’s growth, the music offers listeners and performers an innocent melody that develops into a fully orchestrated piece. Along with brief solo passages for violin and viola, all voices within the ensemble actively help to create a feeling of nostalgia. Optional percussion parts add color and depth. The composition ultimately concludes by quoting the original melody and leading the listener to a peaceful place, dreaming of yesterday’s memories.

Open in SmartMusic Add to a playlist 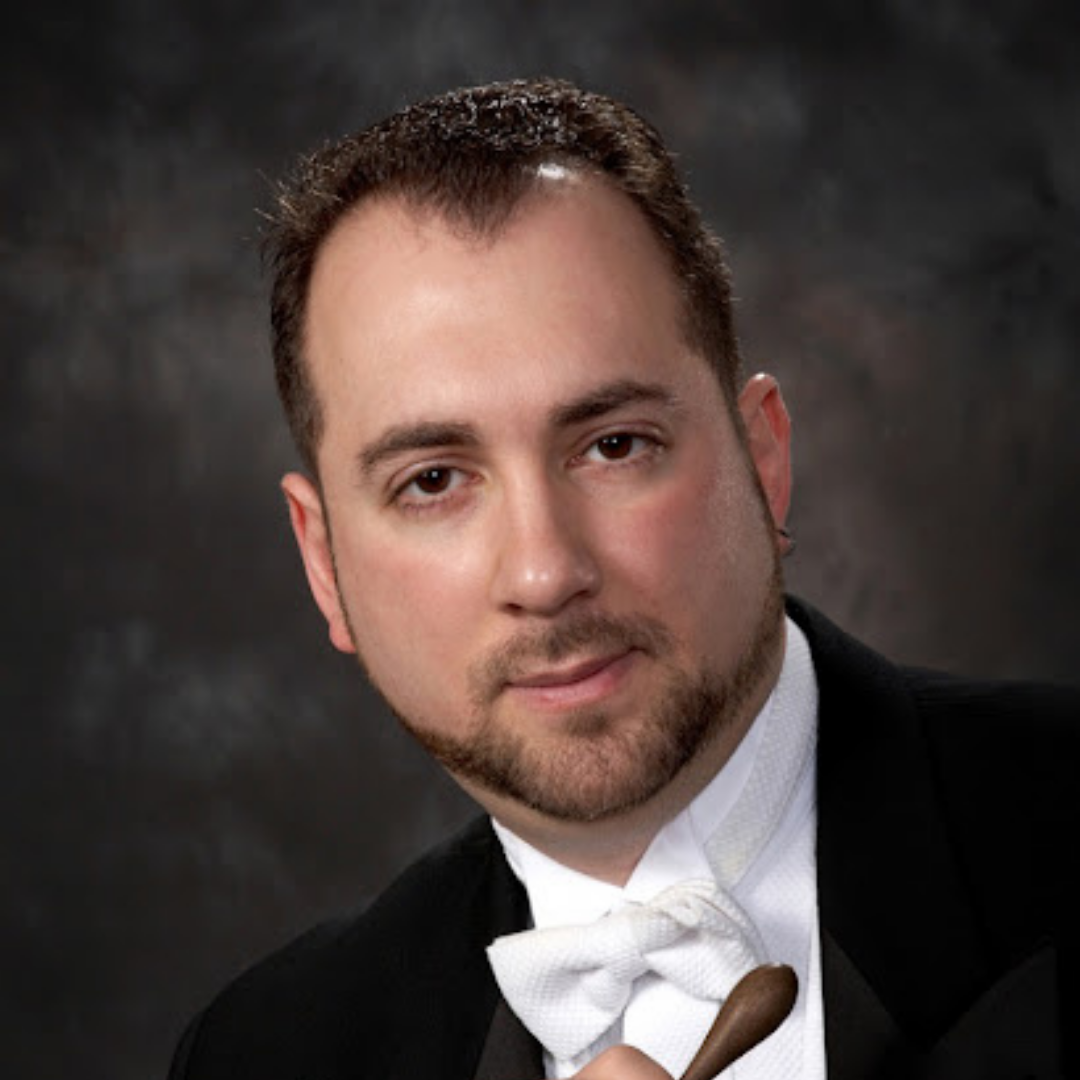 A native of the Twin Cities, Joshua Reznicow (1975), holds a BM in string education and composition/theory from the University of Northern Iowa, and a Masters in Arts and Teaching (MAT) from Coe College. Mr. Reznicow is currently Director of Orchestral Activities for the Linn-Mar Community School District in Marion, Iowa as well as adjunct faculty for Composition and String Methods at Coe College in Cedar Rapids, Iowa. While at Linn-Mar his orchestras have won several awards and superior ratings at area contests as well as twice being named a Grammy Signature music program. Mr. Reznicow has won the 2005 TODA (Texas Orchestra Directors Association) annual composition contest and was named the 2011 Classroom Teacher of the year for the state of Iowa, as well as earning a Distinguished Alumnus award from The University of Northern Iowa.
Mr. Reznicow has been a frequent guest director of youth orchestras and honor orchestras throughout the state and region guest directing the Cedar Rapids Youth Philharmonic, the West Des Moines Elementary Orchestra Festival, on several occasions the Cedar Rapids Metro Honor Orchestra Festival, the Kennedy Honor Orchestra Festival, the Davenport Intermediate String Festival, the Waterloo Community Middle School Honor Orchestra, the All-Millard Orchestra Festival in Omaha, Nebraska, the Dubuque All-City Festival, and the Iowa Junior Honors Orchestra Festival in Ames, Iowa.
As a composer Mr. Reznicow has written several works for professional and young groups alike including pieces for film, piano, various ensembles, orchestral, band, and choral works. He has been performed and commissioned by the Iowa All State Orchestra, the All-Kingdom Music Festival Orchestra in Dhahran, Saudi Arabia, the National High School Music Institute at Northwestern University, SCIBA Band Association, the Austin Chamber Music Center, HSPVA (Houston School for the Performing and Visual Arts), The Coe College Band and Orchestra, the Northern Iowa Junior Orchestra and by several high school, middle school, and professional groups throughout the United States and Europe. He has had multiple performances at the International Midwest Band and Orchestra Clinic, and has been featured on J.W. Pepper’s “Editor Choice list” for string publications on several occasions. Mr. Reznicow is published by TRN Music Publishers, Tempo Press, Kendor Music, Ludwig Masters, and Latham Music Publishers.
Mr. Reznicow is a member of the American String Teacher Association (ASTA), the Iowa String Teacher Association (ISTA) where he has served as Member at Large-East on their board of directors, the Iowa Composers Forum (ICF) where he is past secretary on their board of directors. He is currently a member of the String Orchestra Affairs Committee (SOAC), and is assistant coordinator for the Iowa All-State Orchestra. Mr. Reznicow currently resides in Marion, Iowa with his wife Karen, and their two children Andrea and Aiden.