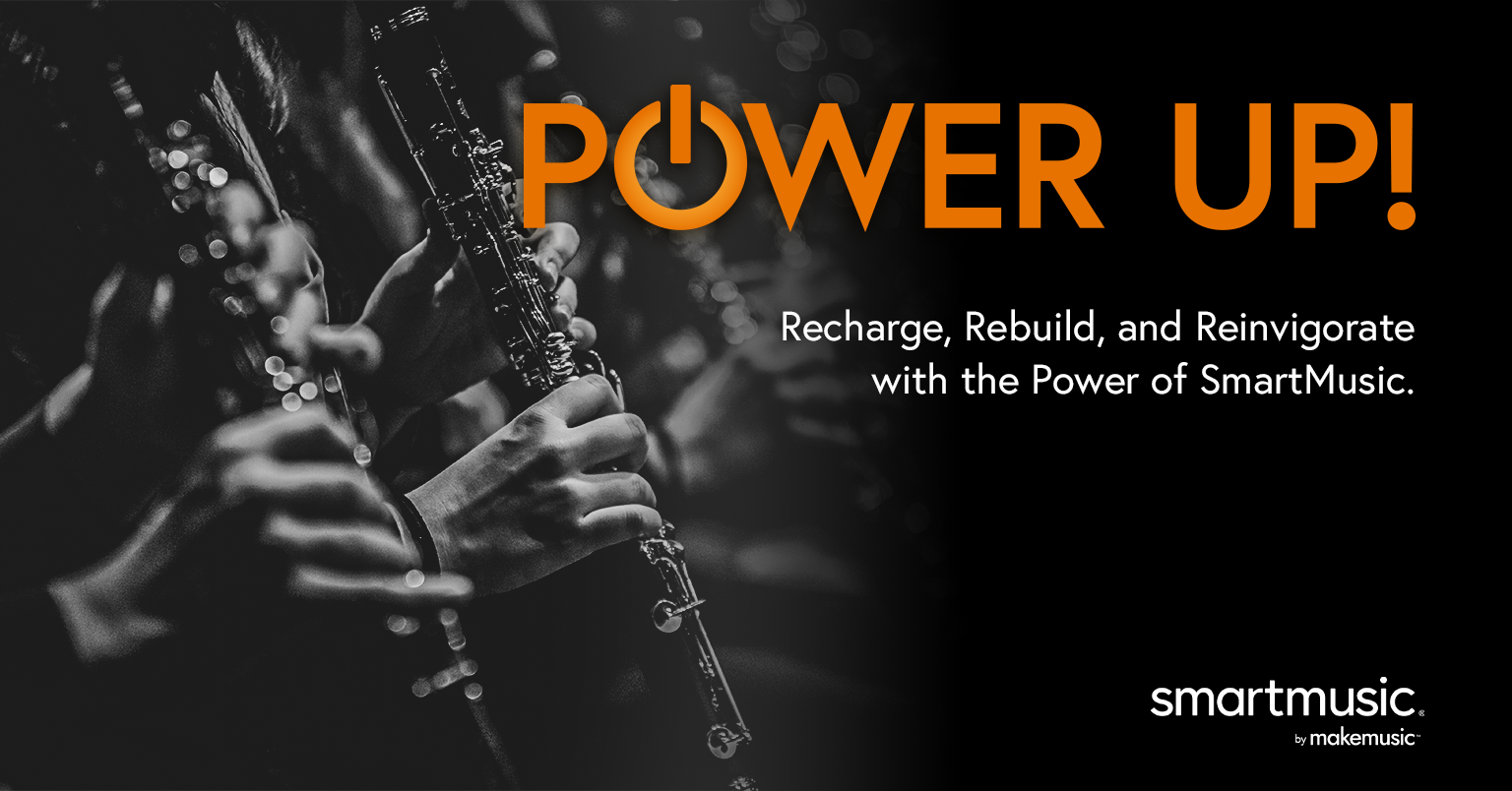 For an instrumental music teacher at any level, the most important moments of the rehearsal are the first moments, when students prepare both mentally and physically for the rehearsal to begin. Though those moments may be structured differently at each level (younger students may participate in more group-based processes, while older students may participate in more individualistic ones), it is important that these processes help students recognize and make immediate connections to the rehearsal period that follows and even more importantly, the repertoire that will be rehearsed.

I consider these four elements when planning the fundamentals period that begins a band rehearsal:

In a rehearsal setting, this means a coordinated effort for the entire ensemble. This can mean exercises from the Breathing Gym (by Sam Pilafian & Patrick Sheridan), but from a global perspective, it means exercises that increase student awareness of how air is entering and leaving the body, and supporting the creation of their best possible sound when instruments are added. This can also mean an increase of student awareness in these “breathing adjacent” areas—body posture, instrument position, and embouchure formation. These exercises also include percussionists, as their ability to breathe with the rest of the ensemble is supportive to their ability to play in time with the ensemble.

In its most basic form, how does the ensemble sound when we create sound? Is each individual producing a characteristic sound, and then how about each instrument group? Is the overall quality of sound from the combination of instrument groups well-balanced/well-blended/symmetrical throughout the ensemble? And if not, what adjustments are necessary to improve the overall sound quality? The establishment of the characteristic ensemble sound can be rehearsed and achieved through the use of exercises such as:

Wonderful resources include Foundations for Superior Performance, Essential Musicianship, Sound Innovations Ensemble Development, Tuned In, Superior Bands in Sixteen Weeks, and many others. The following playlist includes a broad sampling of exercises for both winds and percussion (as previously stated, we want them busy as well!). Using the metronome and tuner feature of SmartMusic both in class and at home will make a profound difference in listening skills and audiation. In particular, it is useful for students to record themselves in SmartMusic and then listen back to observe the intonation tendency and make any adjustments as needed.

How we begin AND exit sound is a key component to the successful achievement of precision (rhythmic and stylistic) in musical performance. This can be accessed and achieved in many ways:

For these exercises, I would suggest the use of a metronome as a pulse source to help develop ensemble precision.

Association of Fundamentals with the Repertoire Being Learned

Purposefully linking daily fundamentals and repertoire is essential to the continued development and reinforcement of these skills. Linking these two important elements can be approached in the following ways:

This quick exercise can then be incorporated directly into the repertoire that the ensemble will be rehearsing next in the rehearsal sequence. It should be noted that repertoire sometimes comes with these types of exercises already written out for students, making it easy to use as a part of the fundamentals session each day. A perfect example of that is the new PerformancePlus+ series from Alfred Music (which is available for concert band, choir, and orchestra). Every piece in this series includes educational resources designed to enrich the rehearsal process by including piece-specific exercises to focus on necessary skills and fundamentals.

The consistent use of this fundamental sequence supports students in building the necessary skill set (correct breathing techniques, active listening, and the ability to self-diagnose their individual performance) to perform successfully within an ensemble. These important skills will also support them as they continue to participate in ensembles beyond their time in our music classrooms, which is the ultimate goal—life-long music learners!

Recharge, Rebuild, and Reinvigorate with more Power Up blogs 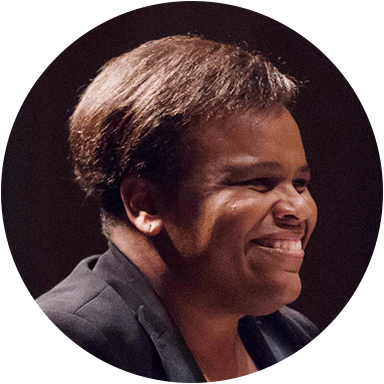 Dr. Arris Golden is the Assistant Director of Bands and Associate Director of the Spartan Marching Band at Michigan State University. In this capacity, Dr. Golden teaches courses in conducting, marching band techniques, conducts the Spartan Youth Wind Symphony, is coordinator of the MSU Performing Arts Camps, and assists with all aspects of the total band program. Prior to her collegiate appointments, Dr. Golden had a distinguished 18-year teaching career in the public schools of North Carolina. In her last public-school assignment, Dr. Golden conducted the premiere of three commissioned works that have become standards in the middle school band repertoire: Kitsune: The Fox Spirits, by Brian Balmages (2009), The Machine Awakes for young band and electronics by Steven Bryant (2012), and The Cave Your Fear by Michael Markowski (2014).