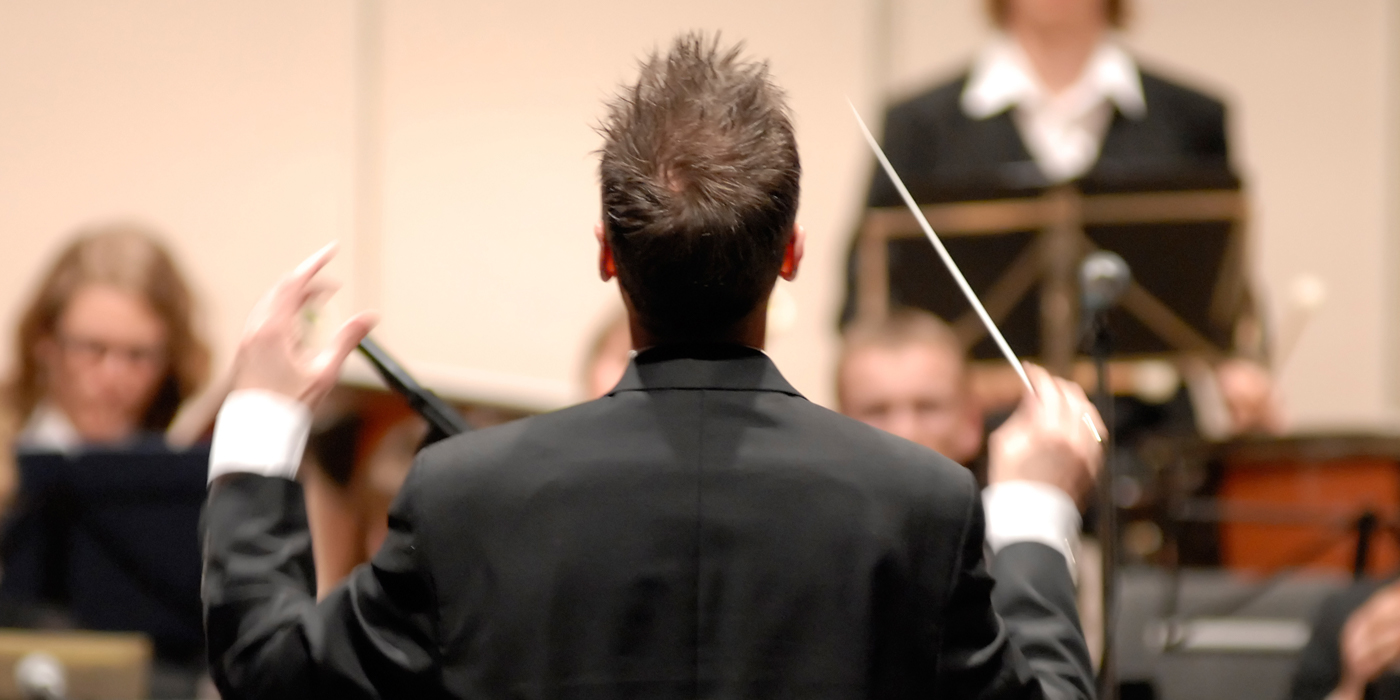 A few years ago I was a composer-in-residence at a university. While there I worked with many of the students, as well as with outlying teachers. One teacher was at the beginning of her second year of teaching. Her undergraduate degree had included creative music-making pedagogy, and according to staff at the university, she was a star student. Yet here she was, directing her fifth-grade band in the traditional “I say, you listen” way.

Over lunch, we discussed what life had been like since starting in a full-time position. She worked with another teacher and from day one, this teacher made it clear that she would be required to teach the same traditional, “bandmaster” way they did. Her enthusiasm for sharing newfound pedagogy and guiding the 21st-century child in contextual, creative learning experiences had been blown out the window on the first day. Isolated and frightened of losing her job, she did as she was told. A little part of her died and it showed on the podium. She couldn’t be the teacher she wanted to be, there was no support that would enable her to try and as a result, there was no opportunity to invite colleagues to allow her to teach as a band-mentor.

…And so it is, for many band teachers with different ideas. They are sharpened, inspired and passionate about teaching music with a different approach but this energy is soon-to-be-crushed by the traditional methodology of others, the pressure of the competitive ecosystem that dominates so many band programs, and the rigid expectations of the industry.

What does the future hold?

Cast your mind back to the movie The Sound of Music. Recall the scene when Maria (played by Julie Andrews) meets the Von Trapp children for the first time. They arrive in identical clothing, marching to a strict beat, report in line, and then respond individually to the call of a whistle given by their father, Captain Von Trapp.

You could liken this scenario to the institution of “band.” Captain Von Trapp is the overarching organization that governs with objectivist teaching strategies, listed repertoire selection, and mandatory participation in competition. The children are the band directors who do as they are told if they are to remain accepted members of the family. And then there’s Maria. The benevolent, joyful, free spirit who brings chaos at first, and then order through love and music. It seems that current trends in music education are producing more and more Marias and Captain Von Trapp is still doing his best to maintain control by blowing his whistle louder. Not the ideal way to a child’s heart.

Mitchell Robinson, an associate professor of music education at Michigan State University, noticed this trend among his own students and undertook a research project to find out what was going on. In 2010 he published a paper in the Bulletin of the Council for Research in Music Education entitled “From the Band Room to the General Music Classroom: Why Instrumentalists chose to teach general music.”

Among his findings, Robinson proposed that the change in music education certification at the university level had brought about a new trend. With licensure moving towards a more all-inclusive music education capability across multiple year levels, the traditional career pathway for the school band director had altered, providing a serious dilemma;

What else did his research procure? Aside from students having a preference for educating younger students, university graduates chose to teach general music at the elementary level because they wanted to teach the whole musician. Many of the candidates interviewed for the paper cited their own school band experience as being focused on achieving “1’s” at the next competition rather than developing the whole musician through creative music making or listening. Since being exposed to teaching music in a different way, undergraduates who entered their degree to become a band director, changed direction largely due to the limitations imposed by the band director profession.

Hence one could surmise that this change in music education at the university level has exposed music students to teaching strategies different to those experienced in their school band, and from the results of his paper, they like it.

What happens to the ‘Marias’ who choose to teach band?

How do we preserve what is best about instrumental music while also embracing the 21st-century music education graduate? Is it possible for the Captain and Maria to fall in love? Whilst we all know the answer to the latter; the former remains ambivalent.

To my mind, there are many opportunities for the Maria-inspired band director to include alternate teaching strategies. However; it is up to the Captain Von Trapps of this world to allow them to co-exist. I passionately believe that if we can achieve co-existence, then each will find value in the other and maybe, just maybe, fall in love.

How do I convince my workplace that a band-mentor is just as good?

If you want to teach band differently, then it’s up to you to find your starting point. This has to be a place where everyone feels safe. Expect some give and take, that’s all part of the challenge. To start the discussion, read my manifesto for change entitled “Allow. Support. Be.”

These are eleven ideas I’ve had over the years that I believe need to be said out loud if change is to occur. Have some others? Write them down. Use these as a springboard for discussion in your department/district/state.

It’s not impossible. If you need some support, write to me. Hey, if a young lady wishing to become a nun can fall in love with a widowed naval captain with seven children during the rise of the Nazi regime in Austria, then anything is possible.