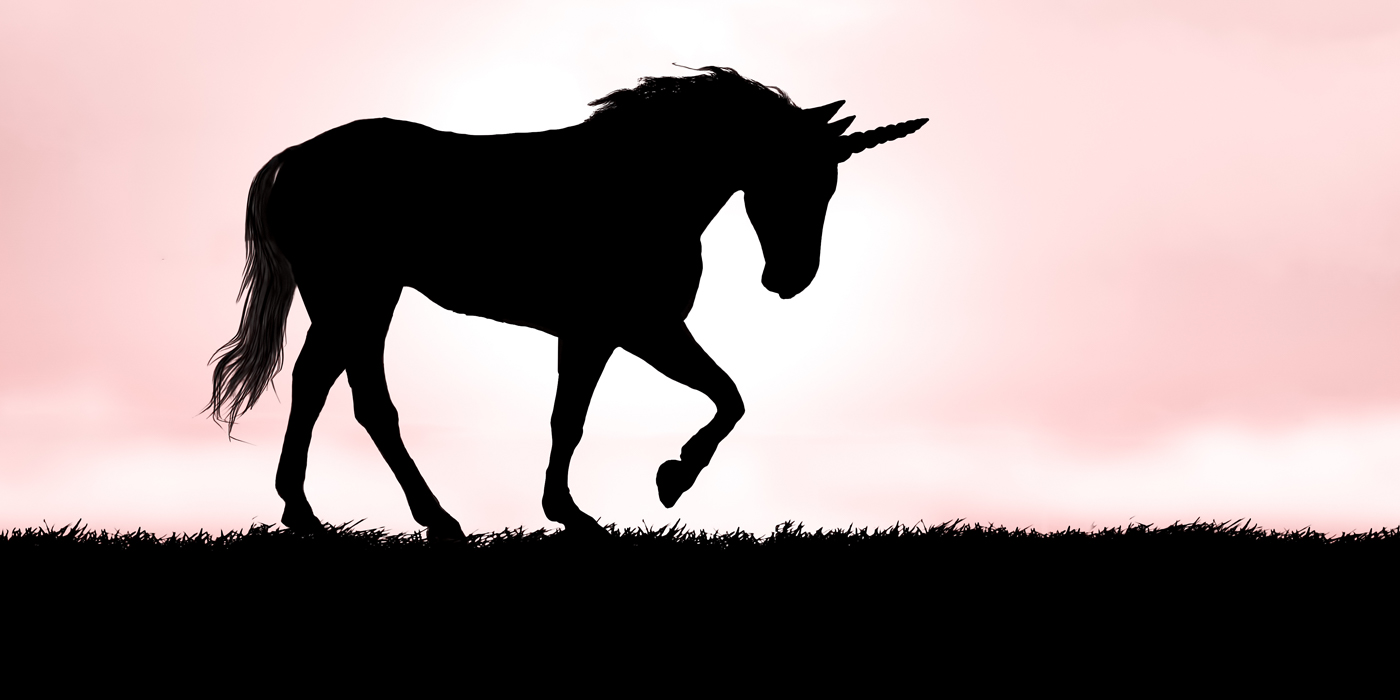 When I was describing the content of this article to a friend, she inadvertently suggested the title in her response; “Balance and blend for middle schoolers? Isn’t that basically a unicorn?”

Middle school blend and balance does have a bit of an imaginary unicorn feeling. Those of us who live the middle school band life have to spend so much time on the very basics of being an instrumentalist, that things like developing students’ ears and longer-term musicianship can easily (and understandably) fall by the wayside. After all, how can you talk blend when you’re still regularly explaining that chewed up reeds aren’t suitable for playing, that the flute shouldn’t rest on the shoulder, or that notes above middle C actually exist on trumpet?

One of the best parts of working with early instrumentalists is getting the opportunity to start shaping them as independent musicians. Even while on our quest to develop that independence, there are steps we can take to improve our band’s overall sound.

Okay, maybe the first week (while you’re trying to make sounds with mouthpieces) is a little early, but you can work on blend in beginning band. And yes, we’ve all heard that you can’t blend or balance a band that’s out of tune. But you also can’t work on intonation with beginners who don’t yet have much in the way of embouchure or air consistency. Beginning students can, however, hear if one instrument or group of instruments is louder than others. They can tell if they hear the people in front of or behind them, or if they only hear themselves playing (which is very often the case with beginning band students).

Blend and balance with young groups is often a “one step forward, two steps back” exercise. One minute they’ll sound wonderful on that chorale you’ve been working on, but then you introduce a new note or rhythm and all those pretty and balanced sounds go out the window. Be patient with their back and forth, but keep reminding them of all the things that make good individual sounds, including embouchure, air support, posture, etc. That personal control will only help the overall blend.

Recordings don’t lie. After listening, we sometimes wish they did, but every sound that produces a cringe offers a doorway to improvement. Even recordings made with your phone can work wonders. Although students may not yet have a complete musical vocabulary, they know when something doesn’t sound right. That’s where we come in; to help them learn to make the adjustments necessary to improve what they’re hearing. My advice is to always seek their feedback before sharing your own thoughts. We often do a Hear, Think, Wonder routine (adapted from See, Think, Wonder) to help students organize their thoughts as they listen.

It’s vital that students hear what good ensemble sounds are supposed to sound like. Have them listen to unrelated music as well as recordings of their concert pieces. Most method books provide example tracks that can serve as a model of good sounds. Students are often harder on themselves than we are and will pick apart their own performance in relation to the recording. This can just as helpful for you as it is for them.

There have been times when listening to a professional recording has made me realize inner parts that I’d been neglecting while focusing on others. Students will notice these things too and will want to work on balance in order to bring them forward. This is another time we can use writing to help organize thoughts. The Hear, Think, Wonder routine can be helpful as well as a Compass Point Routine.

SmartMusic students hear recordings of themselves and of great ensembles. Get a quote.

You can help students hear different parts by changing the physical set up of the room. How much of the trombone part do the flutes hear? Are the trumpets aware of that cool third clarinet/tenor sax line? They can’t be expected to make sure parts are heard if they aren’t aware they exist. Changing seating can also require everyone to work hard to hear the rest of their section now since they’re spread around.

Sure, you can have students play their parts for the class in a regular seating arrangement, but where’s the fun in doing that all the time? Moving also offers the added bonus of changing up the rehearsal routine and providing you with the great workout you’ll get trying to conduct them in their new set up.

You might have them sit in a circle by sections, or sit in a circle however they choose. Switch the order of the rows. Have a totally random set up and let them sit anywhere as long as they can see you. Try recording from an odd setup and challenge them to achieve the same blend and balance they aim for in their regular seats.

Having someone else listen to your groups is invaluable. Clinicians aren’t just for the big kids. They can provide great feedback for young bands too. Switch with the high school teacher. Record your group and share it with a colleague.

Just like listening to a professional recording, having someone else listen and give feedback can greatly impact your sound. This is especially true if your ensembles have been working on the same music for a significant period. Those fresh ears can not only refocus what you’re hearing, but may have a different approach/technique/trick/saying that will help convey a musical idea better that what’s been tried. You can also connect with other groups on the School Ensemble Recording Exchange and have students give each other feedback!

The biggest part of all of these ideas is to get the students hearing things on their own and then giving them the tools to make their own adjustments. If they only hear and do it when we tell them, we’re not developing independent musicians, we’re simply improving their ability to play Simon Says.

Tone Deaf Comics has a great poster that I love: “Blend and Balance in Music…Stand Out in Life.” Our young musicians will always find their own ways to stand out, but in starting the discussion about ensemble blend and balance early and often, we may experience a few glimpses that suggest the unicorn isn’t as imaginary as we may have thought. 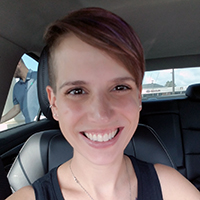 After earning her bachelor’s in music education from Wayne State University, Amy Rever spent seven years as a K-12 band and music teacher before moving to her current position as the band director at Hart Middle School in Rochester Hills, MI. She earned her master’s in educational leadership from Oakland University in 2015 and is starting her 11th year of teaching. Amy has presented at the Michigan Music and ArtsFirst! conferences and will be presenting again at the 2019 Michigan Music Conference. Amy has written guest posts for Band Directors Talk Shop and Flute Specialists while also writing semi-regularly on her blog, The Noisy Room Down the Hall.