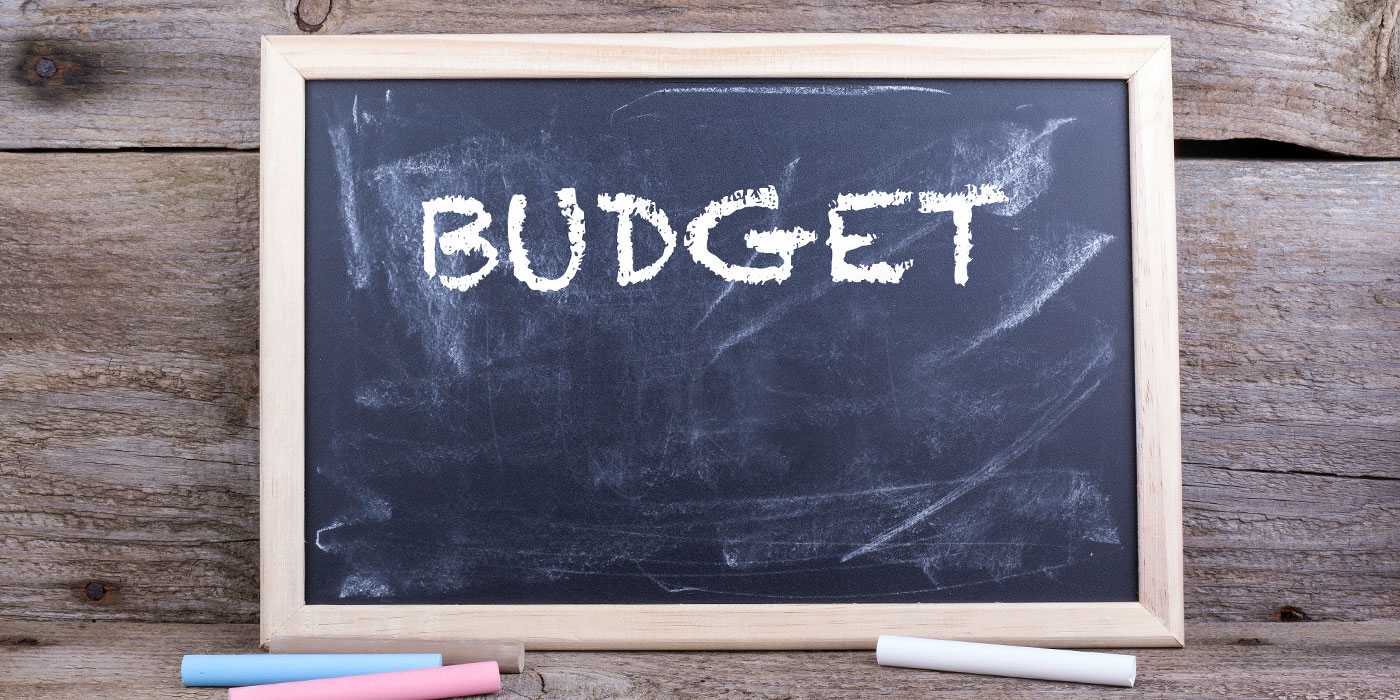 There are so many variables when speaking about budgets. Generally, each school receives a set amount of funds from the state or federal governments and granting institutions based on a variety of formulas. At universities, distribution of funds can be based on tuition, student fees, grants, and bond issues. In common education, funds are generally received based on student average daily attendance, bond issues, and grants.

Every state, school district, university, and granting organization has a set of rules that govern how these funds are distributed and spent. If you are new to managing a school budget, it is important to ask questions before assuming that these funds can be spent on a particular project.

Parts of a Budget

Building a budget in its simplest form is not difficult. For a music program, you can devise the categories for both income and expenses. Income would include any funds that you receive directly from the overall school budget, fundraising, and grants. Income could include the following:

Expenses (not including salaries and benefits) could include the following:

Estimate the total amount of funds your department will receive from both the school district and any supplemental funds from individual schools. If this is your first year as the supervisor, you will need to look at previous budgets to determine an estimate. Unless you have been forewarned of cuts in the budget, the estimate should be accurate.

If there has not been a budget, then you will need to investigate several sources within your school district to ascertain a total amount and also investigate how those funds were divided based on expenditures. This is a tedious job, but will serve you well in the future.

The worst-case budget scenario is that there is not nor has there ever been a specific budget for music. In my opinion, the only thing worse than having a small budget for the program is to not have any control over the budget. This is not a recipe for success.

Get Your Free Budgeting Tips Ebook

You must allow your faculty to have input into the budgeting process. In my first years as an administrator, I was “too busy” to include the faculty. This was a mistake, and I learned to never to let it happen again.

Generally, music teachers are excellent planners who know what their needs will be for the following year. Budget time is the time for honest conversations on what the faculty’s needs are and how they relate to the budget. If someone requests more than your budget allows (it happens), it’s better to fill them in on the budget reality at the beginning of the process rather than later.

Because of budget cuts that many schools are experiencing, fundraising and support groups have become critical. Fundraising is generally something no teacher is interested in, yet it is often necessary. Most everyone in teaching has been involved in selling magazines, candles, calendars, and many other fundraisers that can bring some significant help to the budget. If at all possible, I’d suggest you try to make the fundraisers musically-related.

Nearly every school and university have a support group of dedicated people who are committed to several things: involvement in the student’s success, believing in the importance of music education, in being part of the social environment. Excellent volunteers are wonderful and indispensable. They need to be nurtured and provided with opportunities to help you raise funds and speak positively about your program.

The only drawback I have experienced was when some individuals in the support group began telling me how to do my job or became involved in curriculum decisions. The only way I know to prevent this negative involvement is to make sure the support group members understand their purpose from the very beginning: to raise funds, help when needed, and speak positively about the music program.

Yet there are programs that by their nature are more active and expensive than other programs. Band is an expensive area of instruction. The band is called on for a host of extra activities, including parades, football games, and pep bands, just to name a few. As a general rule, all of the music programs in the secondary schools have large enrollment numbers.

Years of research has shown that the most important time for music development is in early elementary school. Yet that is typically not where the majority of funds will be spent. This is a dilemma you will deal with every year. The conclusion I have reached is to give the necessary funds to the secondary programs and keep the contingency part of the budget large enough to meet the special needs of the lower grade levels.

The final step is the presentation of the budget to those who actually control the finances. This is accomplished in two parts.

First, present the previous year’s budget summary, noting the broad categories of income and expenses. Organize the budget proposal in three columns. It will give administrators an idea of how your budget worked in the previous year, what kind of steward you have been with public funds, and what your needs will be for the next fiscal year. An example of what those columns could look like this:

Second, present a written proposal of your needs for the coming fiscal year. There needs to be a cover letter that provides overall justification for your request. The next pages should include income you expect to receive from outside sources and the expenses you are anticipating.

List income and expenses in broad categories (as shown in the example above). The people to whom you will be presenting the budget do not need to know the repair cost for each instrument or how much a piece of the choral music costs. They need broad categories.

At the least, upper administration will know you are a good steward of the funds you have been given, you understand budgets, and you have a reasonable plan in mind for executing the budget.

Most of us in music education are not trained to work with school budgets. Arts educators don’t always have the best reputation when it comes to budgets. Don’t be that person. Prepare well, ask questions, and don’t overspend.